The video of Brass Bed doing Nilsson's Don't Forget Me is causing a stir near and far.

A music video of Nilsson's Don't Forget Me by Brass Bed is causing quite the stir lately. Brass Bed, set to play today at the New Orleans Jazz & Heritage Festival, have released an EP of Nilsson covers entitled On Nilsson.

Donnie and the Pooldoos will host another Pooldoo Party at Nunu's in Arnaudville Saturday, at 7p.m. However, Phil Kaelin and Blake Castille will be away with Hadley J. Castille and the Sharecroppers, so special guests Mark Trichka and Lisa Brande visiting from Putney, Vt., on guitar and fiddle, and ace musician Lee Tedrow on bass will be on hand and joined throughout the night by various guest musicians. No smoking, donation $5.

The Gary Granger Project has a May 12 date at Cite des Arts, 109 Vine St.****, Lafayette. Music begins at 7 p.m. and  the band will feature guitarist Granger, violinist Beau Thomas, bassist Josef Butts, drummer Jermaine Prejean and vocalist Mike Lejeune. The music will include jazz and blues standards and include some killer bluegrass fiddling by Beau.

Tipitina's Foundation has partnered with Let's Be Totally Clear to host four concerts in May to raise awareness and show support for a 100 percent smoke-free Louisiana:

The concert series will highlight the importance of smoke free workplaces in each city where there is a Tipitina's Music Office Co-Op. They will feature giveaways and music by internationally known artists, Grammy winners and local supporters of the cause. Go here for more information on each show. 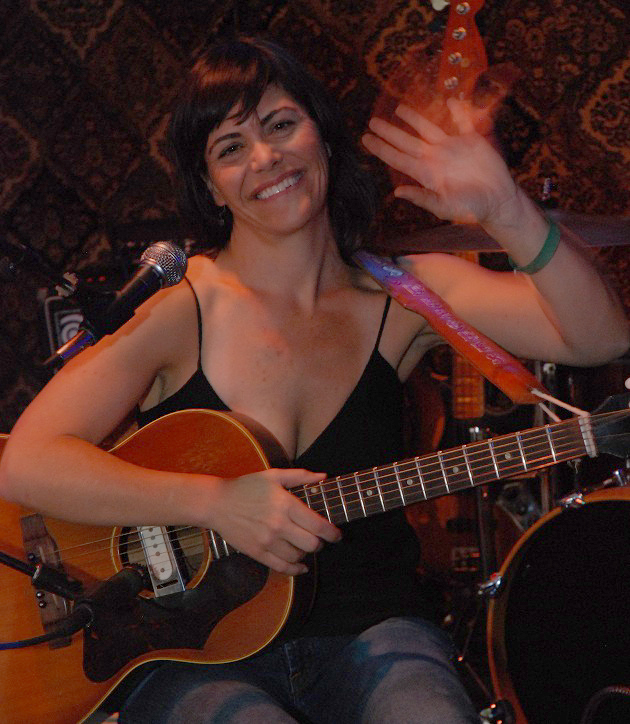 Johanna Divine** sightings will be becoming rare in South Louisiana as she plans to spend her summer overseas in Ireland and France on a duo gig with Mo O'Connor.

Speaking of overseas, Steve Riley & the Mamou Playboys head to Chelyabinsk**,** a federal subject of Asiatic Russia, according to Wikipedia.

Keep an ear out for a release by Thornton & the Thoroughbreds secretly recorded in Opelousas and set to be mixed in Colorado. The band consists of Matt Thornton, guitar/vocals; David Mazat, drums; and bassist Jumpin' Geoff Thistlethwaite who describes the band's music as "Cow Punk." The as of yet untitled release has guests Chris Stafford, Mark Meaux, Chris French, Corey Duplechain and Earl "Washboard" Salley.

Send Off the Record news to [email protected]