One of Acadiana's favorite food writers talks to Deep South Magazine about her role in the new cookbook from the popular HBO series.

Deep South Magazine publisher and Ind contributor Erin Z. Bass caught up with Marcelle Bienvenu about her role in the new True Blood cookbook. "News of a True Blood cookbook had Trubies salivating when it was announced in March," Bass writes in the opening line of the story. "San Francisco's Chronicle Books has teamed up with HBO for the project, set to release August 29, but details are as slim as one of Bon Temps' blood-craving vampires." 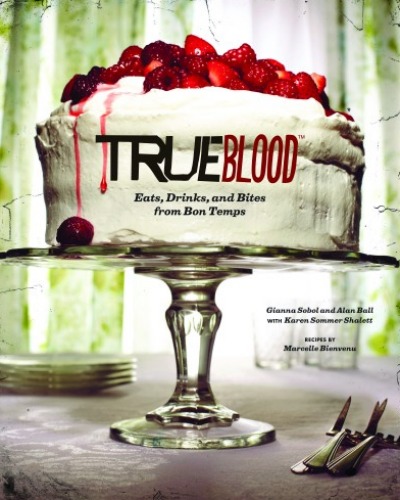 The book's recipes were whipped up by Bienvenu, a South Louisiana food writer, caterer and author of the popular Who's Your Mama, Are You Catholic and Can You Make a Roux?

Find out how Bienvenu got involved and what to expect from the cookbook in the online magazine Deep South here.