The new venture, Red Arrow Workshop, will open on Rue Promenade next door to Maven's Menswear later this summer. 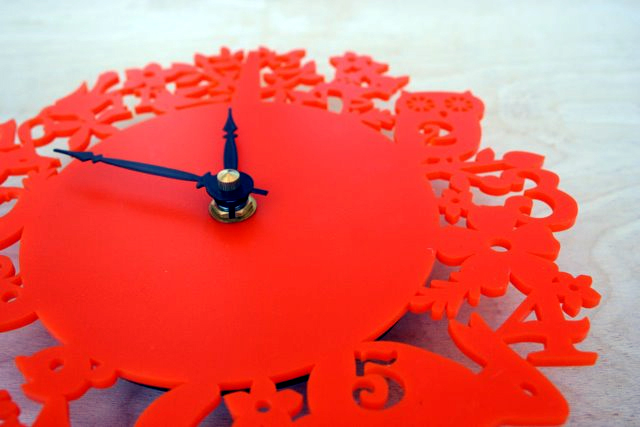 Jillian and Bram Johnson, the sister-brother duo behind the popular Parish Ink line of Louisiana-centric apparel and operators of the self-named T-shirt shop in downtown Lafayette, are expanding their brand and moving to River Ranch. Their new venture, Red Arrow Workshop, will open on Rue Promenade next door to Maven's Menswear later this summer.

Jillian Johnson says about 40 percent of Red Arrow's merchandise will be the quirky, clever Parish Ink apparel - T-shirts mostly, but the line also includes hats and scarves, virtually all of it celebrating south Louisiana culture. The rest of Red Arrow's shelves will be stocked with a wide array of products, from home decor to throw-back toys for children.

"We're basically kind of reaching out to a lot of small businesses like ours all over the country that make really great products," Jillian explains. "There's a company out of San Francisco called Decoylab - we'll be carrying their clocks, and they're made of laser-cut acrylic and bamboo. We're reaching out to about 50 or 60 different companies like that, so we'll be carrying a little bit of everything - from housewares and kitchen items to decor; we're going to have a pretty good sized baby and kids section, so we'll have a lot of organic, eco-friendly clothing and smar,t wooden toys that get kids' brains working." 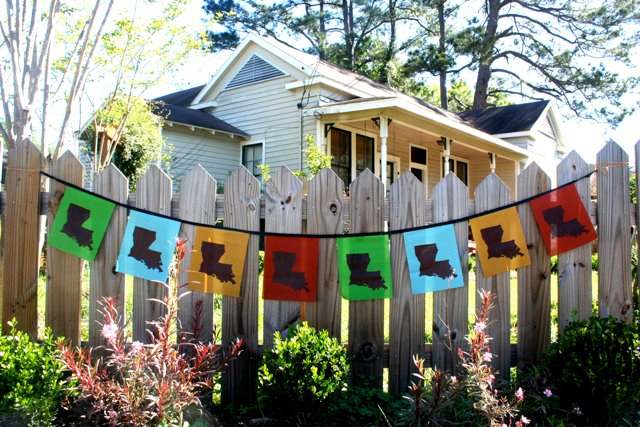 Products like the Louisiana prayer flags, currently available
at Parish Ink downtown, will also be sold at Red Arrow
Workshop.

Jillian says another characteristic of most of the Red Arrow line will be fair-trade, eco-friendly products. "We try not to be preachy about that particular aspect," she adds, "but it was important to us to have that going on."

A website for Red Arrow Workshop is in the works. The boutique's launch date is Aug. 1. Some of the products the shop will carry can be seen on its Facebook page.