If you like that idea, now's the time to get creative, because submissions are being accepted for the second installment of the "Love your Festival, Design a Tee!" contest, says Festival Marketing Coordinator Apiyo Obala.

Obala describes the contest as an "opportunity for fans to be part of the Festival magic year-round." 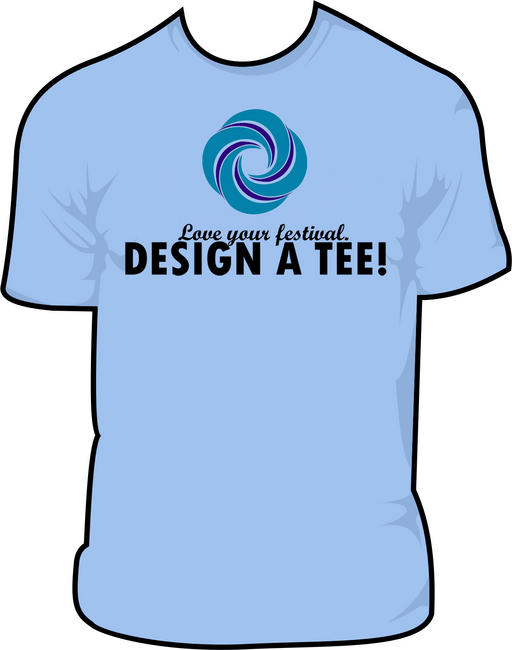 Contestants have until midnight Oct. 22 to submit their original T-shirt design for the 27th year of the event. All submissions will then be reviewed by the Festival's contest committee, and the winning designers will be notified by Nov. 1.

The winning designs will be emblazoned on T-shirts and featured in the La Boutique du Festival Merchandise area.

But that's not all.

Along with a free T-shirt sporting their design, the winning contestants also will get two VIP Festival passes, an Amis du Festival membership, a spot at the "designers section" of the La Boutique du Festival Merchandise area and inclusion in the media buildup to Festival 2013's opening night on April 24.

Submissions can be entered by emailing [email protected]