A Lafayette nephrologist and prez of the state medical society says the state's health care redesign will prompt the best and brightest' to leave the state.

Lafayette nephrologist Andy Blalock, president of the Louisiana State Medical Society, warns that if the state doesn't get its act together on the public-private partnerships forming to address cuts to the LSU hospital system, medical students and residents will leave the state. 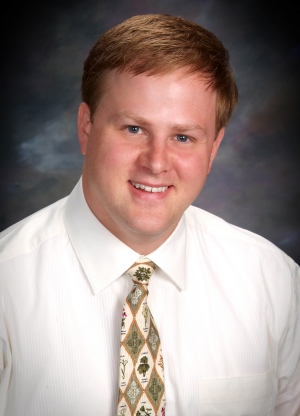 Attempts to address the Jindal administration's $330 million in cuts to LSU-run hospitals by creating public-private partnerships is causing a wealth of anxiety among the state's doctors, medical students and physicians in training, Blalock warned yesterday, according to The Advocate. In an effort to address cuts to the state's Medicaid program, the administration and LSU hope to move care for the poor and the state's physician training programs to private facilities.

In Lafayette, a deal is in the works for Lafayette General Medical Center to take over much of the services and training offered at UMC. House Speaker Chuck Kleckley told IND Monthly Monday afternoon that a deal should be ironed out "soon." Kleckley offered no additional specifics.

According to Blalock, Louisiana's physicians are complaining about "the lack of detail and preparation" on the proposed changes, The Advocate reported Tuesday. "We have created another tsunami or Hurricane Katrina-type condition in regard to graduate medical education in the state," he said.

Blalock warned Monday that the state's "best and brightest" current and future medical students and physicians in training would leave or not come at all amid the tumult.

LSU medical school statistics show that 70 percent of those who do their physician training in Louisiana continue to practice in the state. Each physician practice means $2 million to the state's economy, Blalock said.

The 7,000-member state medical society is getting calls on a daily basis from physicians and a lot of "concerned" physicians in training and medical students, said Blalock.
Read the story here.