It's Berlin on the eve of destruction as the Nazis are rising to power. What better backdrop for a musical? 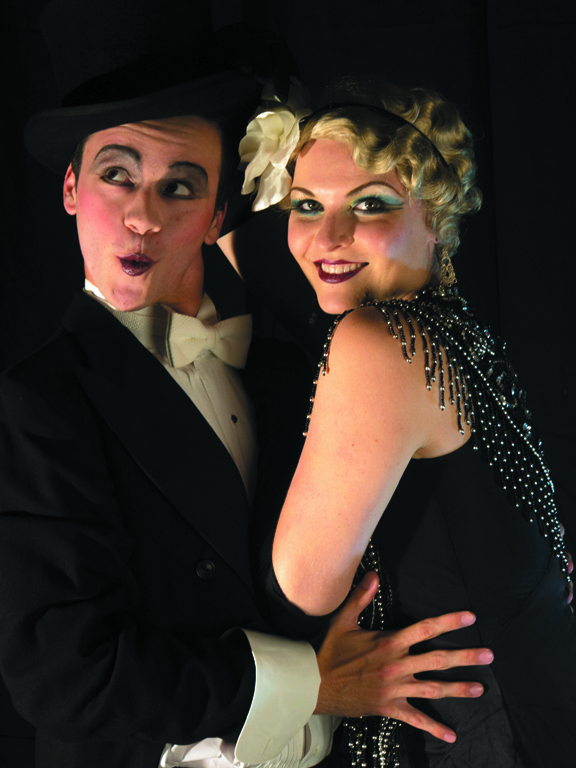 It's Berlin on the eve of destruction as the Nazis are rising to power. The cosmopolitan city's nightlife is in full swirl. Over at the seedy Kit Kat Club, beautiful young American cabaret performer Sally Bowles is falling in love with fellow Yank Cliff Bradshaw, a writer. Meanwhile at the boarding house, owner Fraulein Schneider and her suitor Herr Schultz, a Jewish fruit vendor, come to grips with a darkening zeitgeist.

Their divergent stories blend seamlessly into one of the most popular Broadway musicals of the last half century - Cabaret - and through the third weekend in November the theater at Cité des Arts downtown is the scene of an ambitious new and strictly local run of the hit.

Performances are at 7:30 p.m. Thursdays, Fridays and Saturdays Nov. 9-17 with a pair of 2 p.m. Sunday matinees. Tickets are $15 a piece. Call 291-1122 to find out more or purchase tickets through PayPal at Cité's website, CiteDesArts.org.