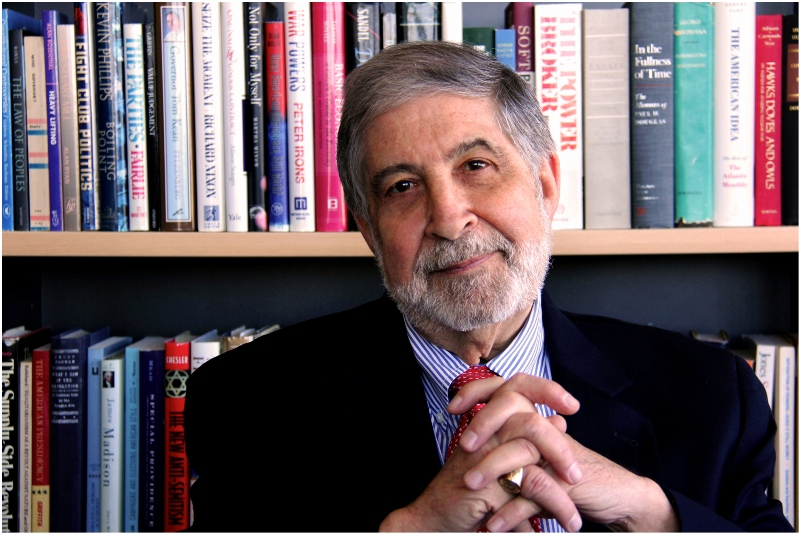 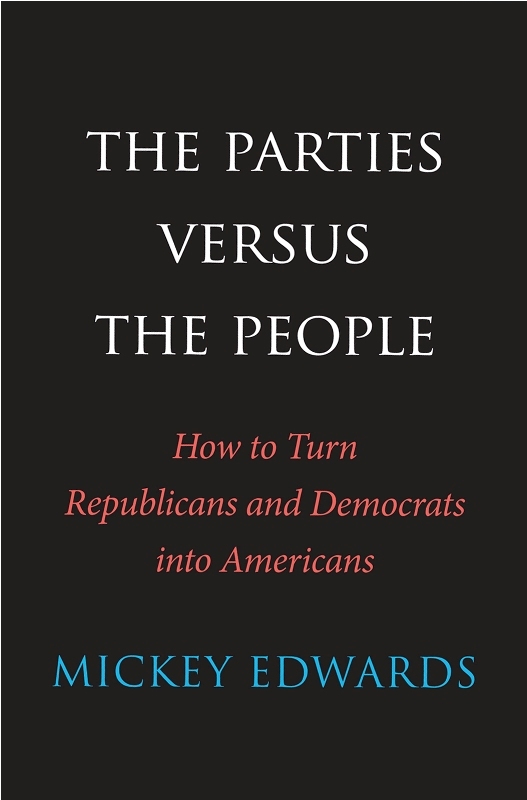 Vice-President of The Aspen Institute

Our political system is so paralyzed by partisanship it is almost incapable of placing national interest ahead of the blind pursuit of political advantage. This has never been more evident than during the 2012 election, where polls repeatedly confirmed that Americans are overwhelmingly united in their disgust for the status quo and are searching for a path beyond the bitterly partisan structure that currently divides us as a nation.

The IND Monthly Lecture Series is pleased to present respected political commentator and former Republican congressman Mickey Edwards, one of America's most important voices in the struggle to make that change. In his highly acclaimed new book, The Parties vs the People: How to Turn Republicans and Democrats Into Americans, Edwards offers a new diagnosis and a radically different cure. The core problem, he argues, is that we've surrendered to both political parties-private clubs of which the founders were wary-powers that belong to the people. Edwards posits that we as citizens, not The Constitution, have given the parties these powers and offers a nine-point plan to restore function to our democracy.

While representing Oklahoma in Congress for sixteen years, Edwards served as a member of the House Republican Leadership, the Appropriations and Budget Committees. Since leaving Congress in 1993, he has taught at Harvard, Princeton, University of Maryland and Georgetown. He is now Vice President of the Aspen Institute, where he serves as director for the institute's Rodel Fellowships in Public Leadership. He has been a columnist for the Chicago Tribune, Los Angeles Times, Boston Globe, Boston Herald, and The Atlantic online, among others, and is a regular commentator on NPR's All Things Considered.

Copies of The Parties vs the People will be on sale at the event, courtesy Barnes & Noble.