Louisiana's regulators of food safety fail to ensure restaurants and other retail food establishments are complying with health standards. 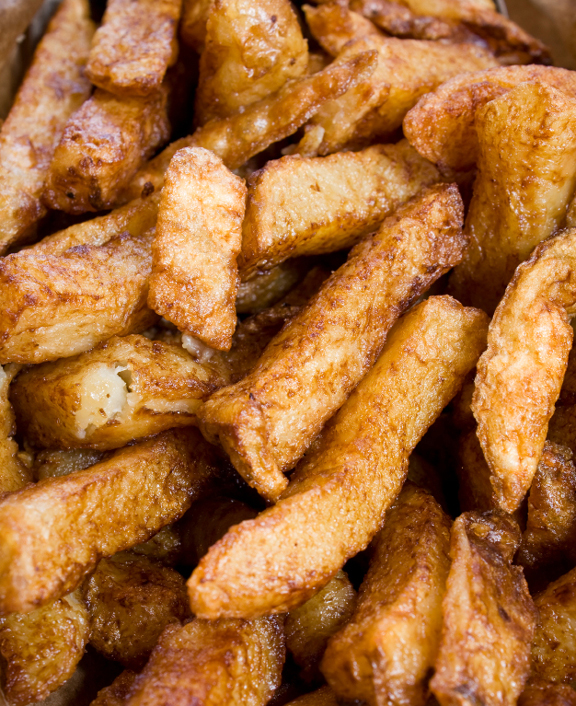 BATON ROUGE, La. (AP) - Louisiana's regulators of food safety fail to ensure restaurants and other retail food establishments are complying with health standards and allow violators of safety requirements to continue operations, according to a new audit released Monday.

The Office of Public Health issued permits to restaurants that didn't correct past violations, rarely assesses penalties to violators of safety regulations and doesn't meet its own inspection standards, the review by Legislative Auditor Daryl Purpera's office says.

Of nearly 450,000 violations over three years reviewed by auditors, the Office of Public Health levied penalties on two establishments - and didn't collect any of the $1,300 in penalties assessed.

The agency also doesn't have standardized criteria for determining when fines should be issued and hasn't routinely hit repeat violators with penalties or other consequences, according to the audit.

Health and Hospitals Secretary Bruce Greenstein, who oversees the agency deemed deficient in the performance review, said his department is working to strengthen inspections and enforcement. He agreed with most of the audit's recommendations for improving food safety regulation.

Some restaurants found to have violations of health and safety regulations in pre-opening inspections were issued permits to operate despite the violations. Thirty-two percent of establishments deemed to have at least one "critical" violation weren't re-inspected to make sure the problems were corrected, the audit says. Violations deemed to be critical include chemical contamination, sewage backup and improper food storage.

The public health office adopted a model for inspection frequency based partly on federal recommendations, but didn't follow its own standards.

The audit says more than 5,800 "high-risk establishments," 81 percent of the mostly full-service restaurants, weren't inspected four times a year as the model requires. On average, instead they were visited twice a year during the three-year period reviewed.

Meanwhile, a state-run website that's supposed to give people an idea of how restaurants are performing in their sanitary inspections doesn't have complete results available to the public, the review says.

Purpera's office recommended a reorganization of the $11 million-a-year food inspection program, an increase in permitting fees and an upgrade to its data collection efforts.

In a written response, Greenstein said the public health office will stop issuing permits to restaurants with uncorrected critical violations, will prioritize re-inspections of safety code violators and will strengthen assessment of penalties when establishments don't comply with regulations. He also said the agency will review its entire fee structure to determine if changes should be recommended to lawmakers.

"This report will assist us in making necessary changes to this program and to further ensure that retail food establishments are meeting the required standards in order to protect the health and well-being of the residents and visitors of Louisiana," Greenstein wrote.

The audit looked at inspections and enforcement of food safety regulations for restaurants and kitchens at places like nursing homes, but not at concession stands, bars and other establishments that sell food.