Acclaimed singer-songwriter Darden Smith comes to Lafayette Friday for an intimate concert at the Acadiana Center for the Arts for PASA's Singer + Songwriter Series. 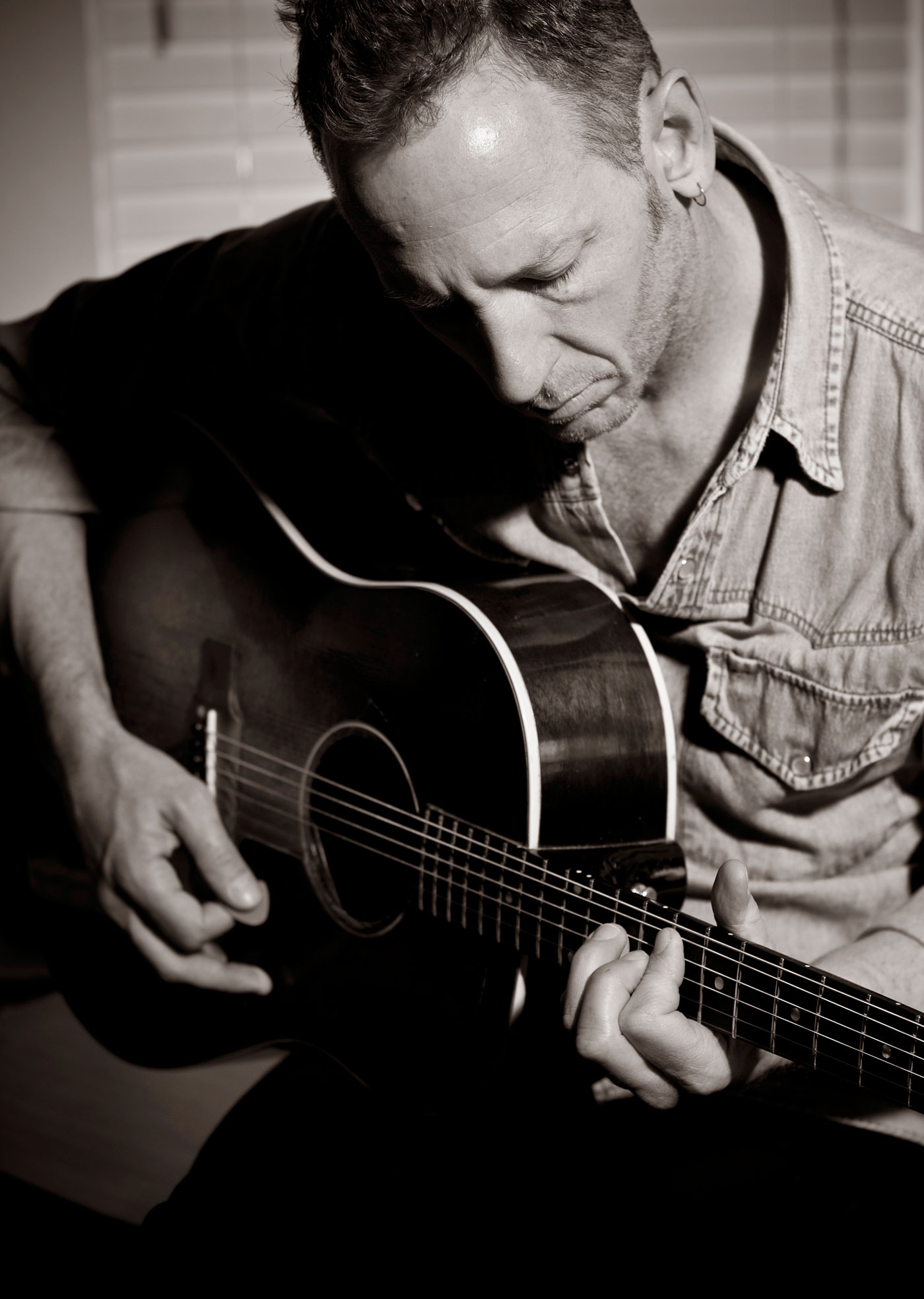 A move to the suburbs of Houston with his family while he was a teenager planted the seed for what would become a distinguished career in songwriting. Darden Smith retreated into music, studying the songs of Townes Van Zandt, Guy Clark, John Prine and others, and fashioning his own wide-ranging style.

Soon the Texas songwriting Mecca, Austin, beckoned, and under the guise of going to college, Smith made the first steps toward forging a career in music, becoming a regular headliner and releasing his first record, Native Soul, featuring fellow Texans Lyle Lovett and Nanci Griffith on harmony vocals.

At the inaugural South By Southwest festival, Smith caught the eye of Epic Records, which signed him on the spot. Eleven celebrated albums later that have yielded critically acclaimed tunes like "Midnight Train" and "Trouble No More," as well as Top 10 hits such as "Loving Arms," Smith shows no signs of slowing down, dividing his time between the road and his Austin home.

That road brings him to Lafayette on Friday, Nov. 30 for an intimate concert in the James D. Moncus Theater at the Acadiana Center for the Arts for the Performing Arts Society of Acadiana's Singer + Songwriter Series.