The IND's favorite Psyouthern rocker Dege Legg has his song "Too Old to Die Young" featured on the soundtrack of Quentin Tarantino's latest film "Django Unchained."

Brother Dege is finally hitting the silver screen. According to the area's preeminent rockabilly, legendary filmmaker Quentin Tarantino has hand-picked the song "Too Old to Die Young" to include on the soundtrack to his next film Django Unchained.

"The loose story I gathered is Johnny 'Rotten' Lydon played my tune on a radio show or something and Quentin liked it enough to contact me and ask about using the song," says Legg. 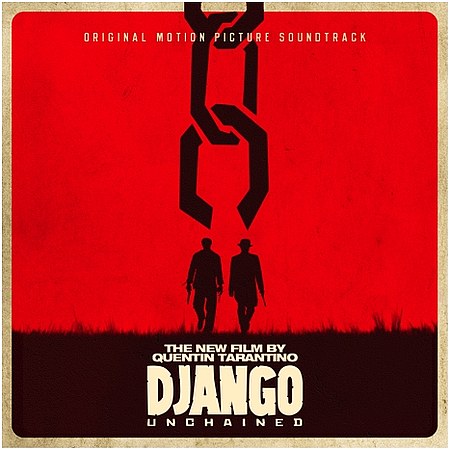 The film is a western set in the Deep South, or a "southern," and follows a slave named Djangoplayed by Jamie Foxxwho is rescued by a bounty hunter called Dr. King Schultzplayed by Christoph Waltzwho then offers to free Django and help him recover his wife from a vindictive slave owner named Calvin Candie - played by Leonardo DiCaprio - in exchange for his help in tracking down a gang called the Brittle Brothers.

Legg admits that opportunity didn't come about through hours of scheming or an intricate marketing strategy, but rather the right people liking the right music - his music.

"They contacted me, because they'd heard and really loved the Brother Dege stuff," he says. "I don't have any connections in the Hollywood power structure, so this is not a story of power plays and big representation. I'm a swampbilly just making my little noise. I don't have a manager, booking agent, or even a real deal record label. I just do what I do and let things come to me."

Tarantino has often boasted that he spends hours listening to music before creating the particular scene that best correlates with each track, which leaves one to wonder exactly what kind of scene he engineered for "Too Old to Die Young" in his spaghetti western homage

The Django Unchained soundtrack will officially be released on Dec. 18 on iTunes and all major music outlets, with the film opening in theaters on Dec. 25. 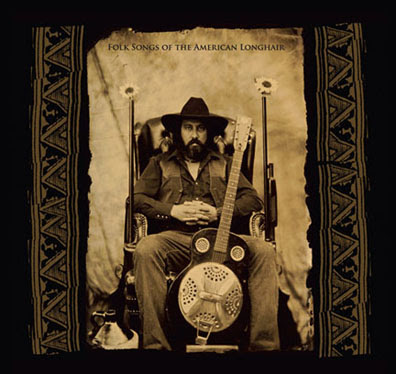 For more information about the film, visit the offical page at unchainedmovie.com.

To hear Brother Dege perform "Too Old to Die Young" check out the video below.