It's strike two for residential and commercial utility customers in Opelousas who sued Cleco over a post-Katrina rate hike.

A pair of combined class-action lawsuits representing Opelousas residents and businesses seeking a substantial refund from utility provider Cleco hit a dead end recently at the Supreme Court of Louisiana, which ruled that the Louisiana Public Service Commission had jurisdiction to approve rate hikes in the wake of the 2005 hurricane season.

The plaintiffs, however, may still have an avenue to victory in an East Baton Rouge district court. An attorney representing residential Cleco customers in Opelousas estimates that "probably millions of dollars" are at stake in the case. But with the SCOLA ruling, the plaintiffs' fortunes are dimmed. Opelousas attorney Ken Boagni Jr., who represents the residential utility customers in the case, admits the SCOLA ruling is a setback. "I think we might now have no where to go," he says. 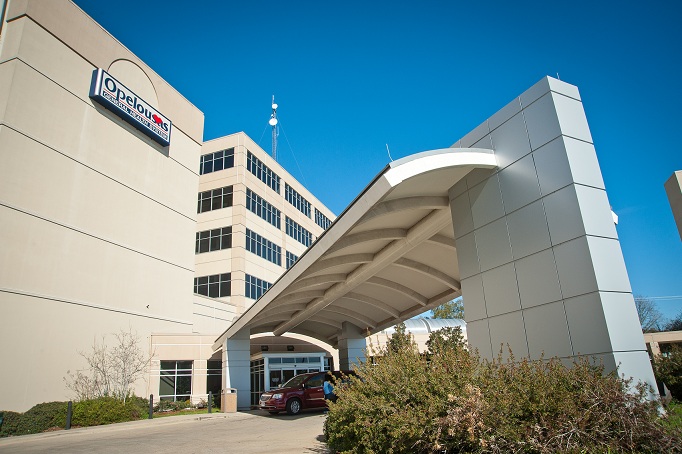 The city of Opelousas entered into an exclusive franchise agreement for electricity service with Cleco in 1991. In the aftermath of hurricanes Katrina and Rita, which inflicted little damage in St. Landry Parish, Cleco sought and was granted by the LPSC rate increases to cover the cost of system-wide repairs and upgrades. In response, residents filed suit against the utility provider. An identical lawsuit was also filed against Cleco by Opelousas General Health System. The suits were eventually combined.

The plaintiffs argued that Cleco's LPSC-approved rate hikes violated the terms of the franchise agreement and sought reimbursement for alleged overcharges. The suit was heard in state district court in Opelousas. Cleco challenged the venue, arguing that LPSC had the authority to determine rate increases. But District Court Judge Donald Trahan disagreed, ruling the state court system had authority since the matter involved a city-owned electricity-distribution system, which in this case was maintained and operated by Cleco.

Justices conclude in their ruling: "The Louisiana Constitution, Revised Statutes, and Louisiana jurisprudence clearly dictate this is a rate matter subject to the exclusive jurisdiction of the LPSC. The plaintiffs in this case are challenging the reasonableness of a rate imposed by Cleco and asserting they should have been charged an Opelousas-specific rate. As this Court has previously held, LA. CONST. art. IV § 21 (B) grants the LPSC the exclusive authority, in the first instance, to fix or change any rate to be charged by a public utility; the courts lack the power to fix or change rates until the LPSC has acted. Since the lower courts lacked subject matter jurisdiction over this case, we vacate the rulings of the lower courts. The plaintiffs' claims are hereby dismissed."

Cleco spokeswoman Robbyn Cooper offered a measured response to the ruling: "The Louisiana Supreme Court has affirmed established law that the LPSC has authority to set the rates that public utilities charge their customers. In this case the LPSC has confirmed that Cleco charged its Opelousas customers the same rates that it charges all of its other customers and that Opelousas ratepayers were not overcharged."

However, the plaintiffs also challenged the LPSC's approval of the Cleco rate hike in state district court in Baton Rouge where the Public Service Commission is headquartered. That case was put in a holding pattern as the action on this side of the basin and at the 3rd Circuit and SCOLA was settled, and that action was only about who had jurisdiction - the court system or the Public Service Commission - to grant the rate increase in the first place.

The state Supreme Court has now ruled that the LPSC had jurisdiction; that part of it is settled. But as attorney Boagni points out, the plaintiffs still have a shot - a slim one probably - in Baton Rouge.