There is a sea of red in the Crescent City tonight.

The numbers are in, and the UL office sold 21,137 tickets for this year's R + L Carriers New Orleans Bowl. That's 12 percent more than the 18,862 sold through the ticket office for last year's bowl.

Of course, many other UL followers purchased tickets through TicketMaster and more will buy tickets at the game. Total bowl numbers so far this year, 50,839, far outpace last year's record 42,841 attendance, which was a 46 percent jump over the previous year and 41 percent more than the prior bowl record of 30,228 set four years ago.

So far, 19 percent more tickets have been sold. 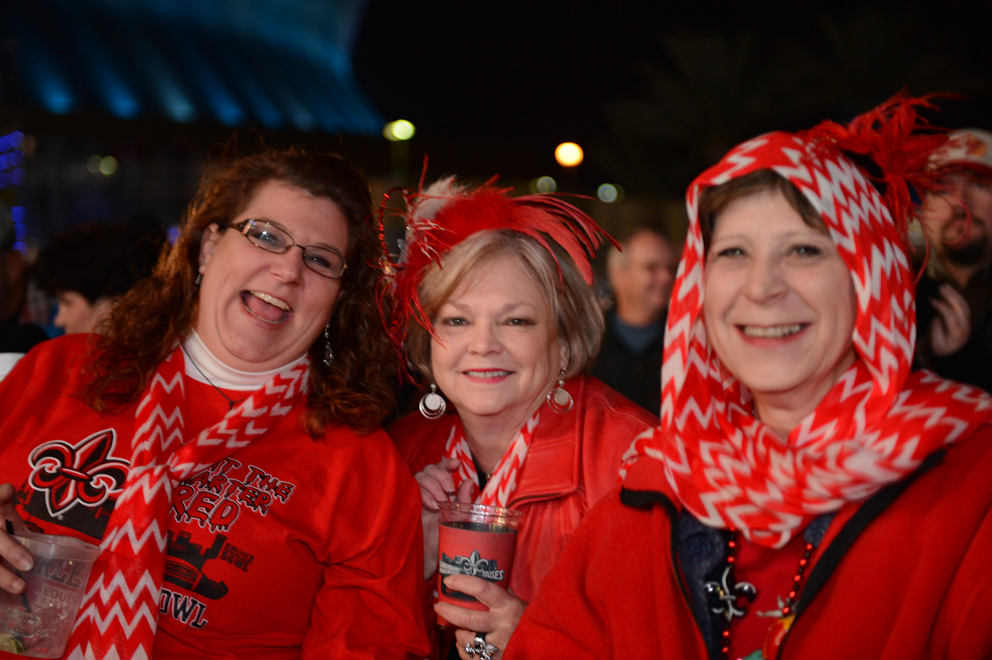