What to do and where to go; here's the entertainment low-down for what's going on this month in Lafayette.

What to do and where to go; here's the entertainment low-down for what's going on this month in Lafayette.

SATURDAY, JAN. 5
When Flip Orley was 12 he discovered a book that changed his life: How to Pick Up Girls Through Hypnotism. The book didn't score Orley any action, but it did kindle a fascination with hypnotism and set him on a course that led to concert hall stages and television. Orley was actually a psychology student at the University of Arizona with hopes of becoming a clinical hypnotist when discovered something he's equally good at: stand-up comedy.
Orley combined the two and never looked back, and he's had audiences in stitches ever since. But along the way he also devoted himself to the serious undertaking of marshalling the power of hypnotism for self-improvement, which he does through seminars and workshops. But for the 7:30 p.m. performance on Saturday, Jan. 5 at Cité des Arts it's all about the comedy. And the hypnotism of course.
Tickets are $12 at the door and can be purchased via PayPal at CiteDesArts.org.
**
SATURDAY, JAN. 12**
The Cane Fire Film Series returns for its monthly injection of top-flight foreign films making their first and only appearance in Lafayette. The January Cane Fire feature is the exquisite Danish costume drama A Royal Affair. Set in 18th century Denmark, the film follows the journey of 15-year-old Caroline Mathilda, a daughter of England's King George III, as she travels to Denmark to marry her crazy, infantile cousin, Danish King Christian VII. She soon meets a royal physician whose temperament is attuned to the Enlightenment sweeping over Europe and throwing the feudal system of King Christian into chaos. As the Wall Street Journal aptly characterized it, A Royal Affair is "a mind-opener crossed with a bodice-ripper."
The Cane Fire Film Series is held at Louisiana Immersive Technologies Enterprise - LITE. A Royal Affair will screen at 7:30 p.m., Saturday, Jan. 12. Tickets are $10 at the door. 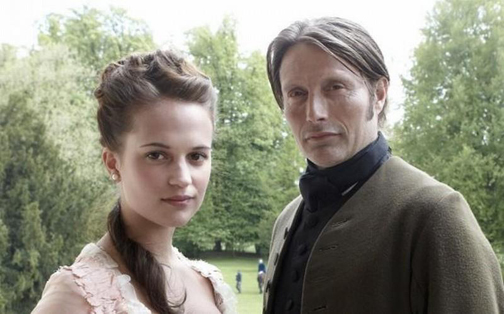 SATURDAY, JAN. 19
Forget those stuffy, invitation-only balls thrown by those stuffy, invitation-only krewes. The inaugural Krewe de Bayou Mardi Gras Ball is for everyone.
Hosted by Townsquare Media, the bash will throw down on Saturday, Jan. 19 at the Downtown Ballroom & Bistro on Jefferson Street. Everyone is invited - for a $30 admission ticket, but no krewe fees or other sundry expenses are levied. The theme for this first Krewe de Bayou Mardi Gras Ball is "the Roaring 20s," so get your spats and flapper gowns ready.
A king and queen will be announced soon for this 21-and-older par-tay. Tickets are available at Schlotzsky's on Johnston Street and Pinhook Road and via TicketFly.com. For further information including details on VIP tables, call Jen Carlson at (337) 233-6000. 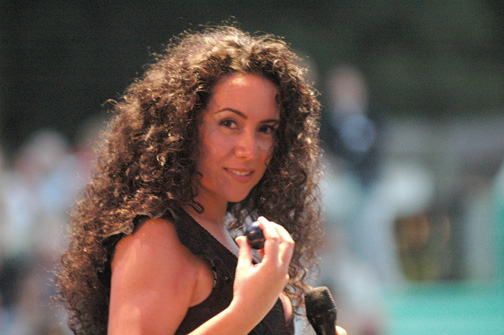 FRIDAY, JAN. 25
You may need to be a jazz aficionado to know Claudia Acuña, but you needn't know jazz to appreciate the emotion she pours into hermusic. Acuña will take the stage in the James D. Moncus Theater at the Acadiana Center for the Arts on Friday, Jan. 25 for a stirring performance of the Latin-infused jazz that has made her one of the most respected vocalists in the style.Signed to Verve Records in 1999, the Chilean singer-songwriter-arranger bolted to the top of the heap with a genre-bending fusion of Latin rhythms and traditional jazz, singing many of her songs in her native Spanish.Now an artist on Wynton Marsalis' label, Acuña has toured with some of the jazz greats including George Benson. Tickets to this latest installment of Jazz @ the Center range from $30-$40. Log on to AcadianaCenterForTheArts.org to find out more. 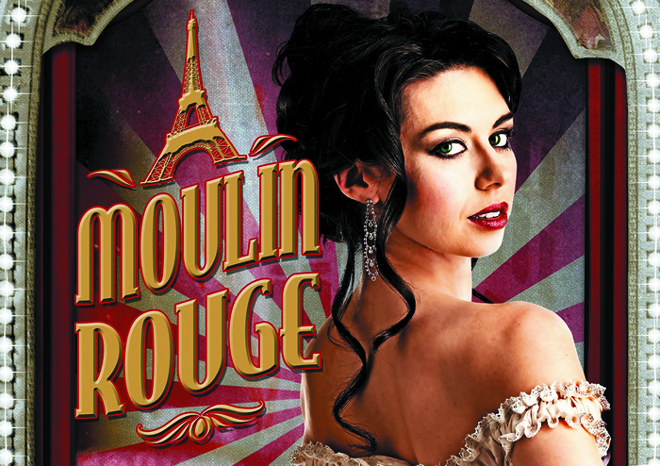 WEDNESDAY, JAN. 23
The story is familiar to Broadway fans: turn of the 20th century Paris; love, heartbreak and ambition intertwined in the swirl of Parisian nightlife. Now pop it up a notch and do it as a ballet. Moulin Rouge: The Ballet will make its Lafayette debut by the Royal Winnepeg Ballet at 7 p.m. on Jan. 23 in the Heymann Performing Arts Center. Featuring a French soundtrack and the energetic choreography that made the musical famous, Moulin Rouge: The Ballet has been witnessed and cheered by nearly 60,000 people across North America.
Tickets range from $52-$62 and can be obtained through Ticketmaster and the Heymann box office. For details on Moulin Rouge: The Ballet, log on to PASAOnline.org.