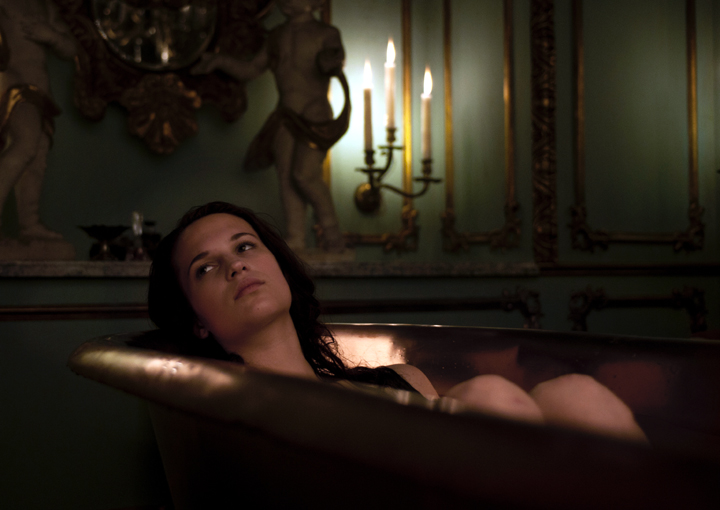 The Cane Fire Film Series returns for its monthly injection of top-flight foreign films making their first and only appearance in Lafayette.

The January Cane Fire feature is the exquisite Danish costume drama A Royal Affair. Set in 18th century Denmark, the film follows the journey of 15-year-old Caroline Mathilda, a daughter of England's King George III, as she travels to Denmark to marry her crazy, infantile cousin, Danish King Christian VII. She soon meets a royal physician whose temperament is attuned to the Enlightenment sweeping over Europe and throwing the feudal system of King Christian into chaos. As the Wall Street Journal aptly characterized it, A Royal Affair is "a mind-opener crossed with a bodice-ripper."

The Cane Fire Film Series is held at Louisiana Immersive Technologies Enterprise - LITE. A Royal Affair will screen at 7:30 p.m., Saturday, Jan. 12. Tickets are $10 at the door.