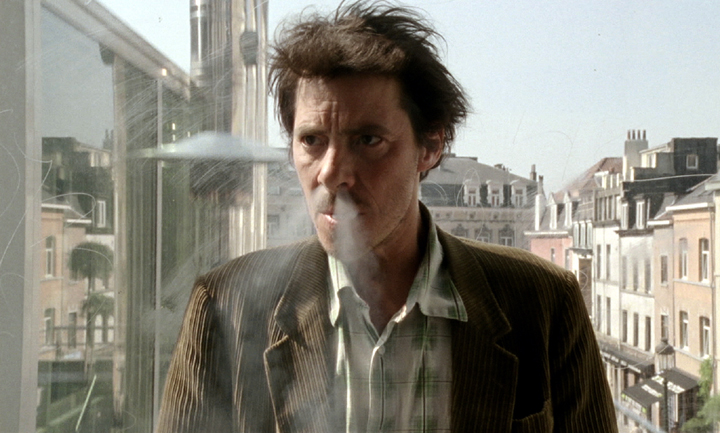 Award-winning Acadiana filmmaker extraordinaire Pat Mire's Cinema on the Bayou Film Festival returns Jan 23-27 for an eighth annual go-round with dozens of documentary and narrative feature films from filmmakers in the U.S., Canada and France. The festival, held at several locations, is dedicated to spreading awareness and understanding of Cajun and Creole cultures through screenings, panels and cultural exchanges among filmmakers dedicated to preserving and exploring the many facets of the Francophone world.

Mire's newest film, Sushi and Sauce Piquante, featuring Kris Kristofferson, Edward James Olmos and the inimitable Dr. John, will be screened as a sneak peak preview before taking off on a international run of film festivals and theaters worldwide.

This year's lineup includes a host of U.S. and Louisiana premieres.

The 2013 COTB is doubly important: the festival is forging ahead without its Louisiana Endowment for the Humanities grant due to a funding cut by our parsimonious governor and state lawmakers.

COTB event locations include the Acadiana Center for the Arts, Louisiana Immersive Technologies Enterprise and Pack & Paddle. For details on admission, screenings and satellite events, log on to CinemaOnTheBayou.com.