The popular Mexican chain founded in Hammond in 1998 is taking over the former Bonsai spot on Jefferson Street.

The closing of Bonsai Sushi Bar downtown paved the way for La Carreta Mexican Restaurant to enter the Lafayette dining scene. The Louisiana-based chain of eight Mexican eateries plans to open in about two months - in time for Cinco de Mayo on May 5, according to founder Saul Rubio.

The interior bar at the former Bonsai Sushi,
a focal point of the restaurant that opened up
to Jefferson and Garfield streets, will be part
of the new La Carreta. 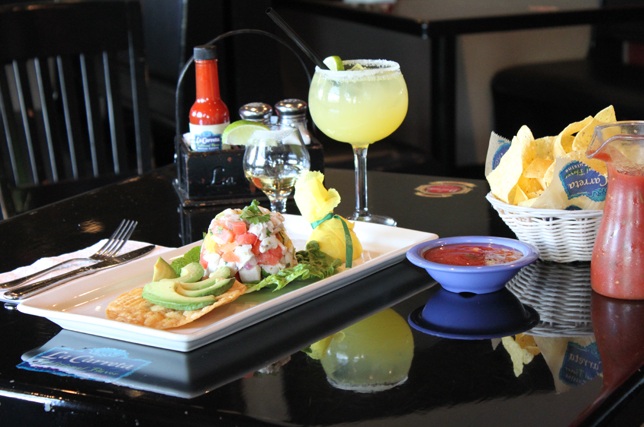 Work is well under way at the 400 Jefferson St. location; no two La Carreta restaurants are alike in terms of their design and décor, Rubio says. The interior bar along Jefferson Street will remain in its current spot, Rubio says, and the overall décor and ambiance of the Lafayette La Carreta will be that of a more contemporary Mexican Restaurant.

A native of Queretaro, Mexico, Rubio moved to Hammond after working in Florida restaurants. Fifteen years ago, at age 36, he opened his first restaurant in Hammond, where he now has two locations of La Carreta and an Adobe Cantina and Salsa restaurant. He's since expanded to Denham Springs, Mandeville, Baton Rouge (2), Amite and LaPlace and is opening a location in Covington. His sushi concept, Rox Restaurant, opened about a year ago in Ponchatoula.

The number of locations in the state means many Lafayette foodies are familiar with the Mexican eatery, Rubio notes, which has created an unexpected buzz about the new downtown restaurant. "There is lots of excitement about us opening," he says.

They start you off with what I think is the best salsa in this area, brought forth by the quarter-liter. The ingredients used in all the dishes are of unimpeachable merit, fresh and good-looking. While most of the food is gussied up more than it would be in a mom-and-pop cantina, there is no watering down of the flavors. 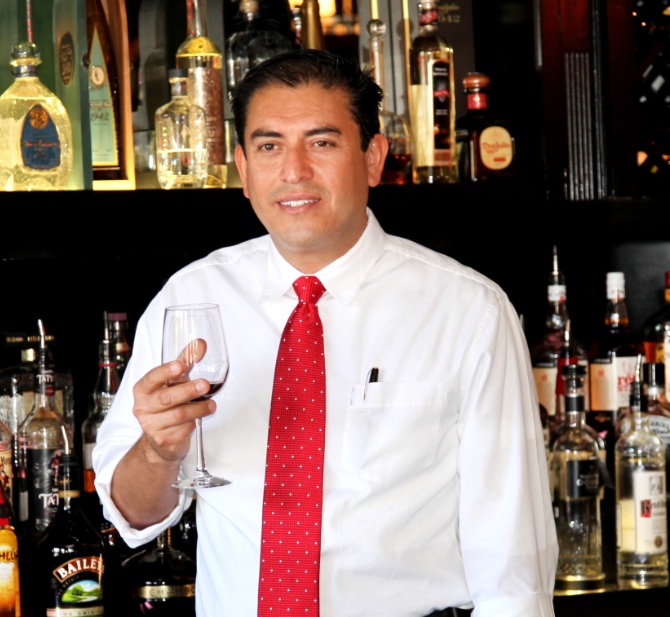 La Carreta also offers "fiesta time" drink specials daily from 3 to 6 p.m., as well as live music. Additionally, each restaurant runs its own food specials and typically has its own drink specials. View La Carreta's extensive menu of traditional Mexican fare (and a number of surprises) here.