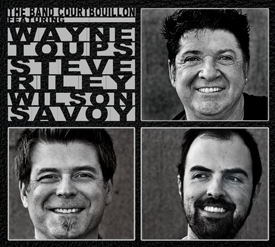 The concerts take place on Fridays between March 8 and May 31 at either Parc Sans Souci or Parc International. Concession sales begin at 5:30; the music commences a half hour later and runs until 8:30 p.m. DTA! concerts are free and supported in part by concession sales so please leave the ice chests (and pets) at home. For more, check out Downtown Lafayette's website here.