Emily Broussard has plans. The new owner of Coco Eros (well known for higher end clothing both trendy and sophisticated) plans to keep what's working now - think Trina Turk - and bring in some new to expand their base.

"We've already gotten a couple of new lines. We'll be getting in Trina Turk bathing suits and that's new. I want to get some more affordable stuff in here I want everyone to be able to shop here and not feel like the dresses are too expensive," Emily says.

The new owner, who has a degree in fashion design from UL, was celebrating her 31st birthday when we chatted. She, like Coco Eros, is a blend of both trendy and conservative, and she has plans for much more of that when she brings in her own clothing line in the future. 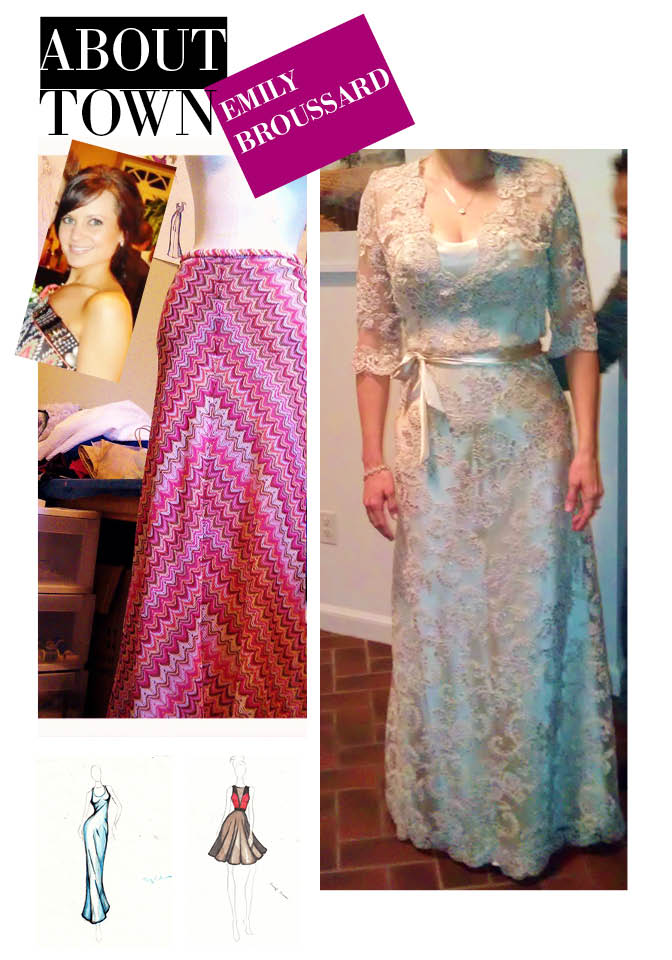 With a growing client base solely from word of mouth, Emily says once things are running smoothly at Coco Eros, she'll work on her own designs.

"I'll create a line and have it manufactured and distributed to other vendors. The starting point will be here," she says.

We're ready and set to see it based on the pics we've seen thus far of her work.