The mall's owner, Chattanooga, Tenn.-based CBL & Associates Properties, says the project will take place in 2013 and should be complete before the Christmas holidays kick in.

The property was called Acadiana Mall from the time it was founded in 1979 until 2004, when its then-owners, Robert B. Aikens & Associates of 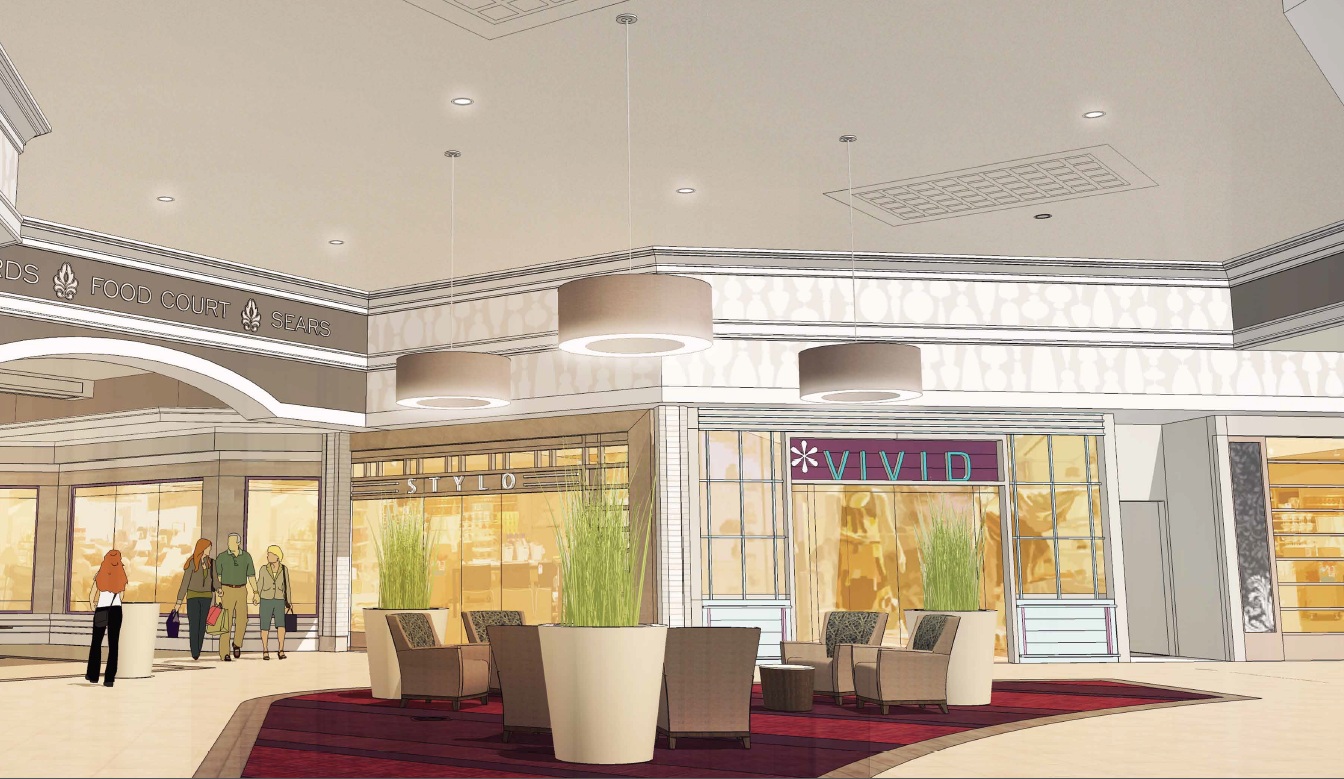 Troy, Mich., changed the name to The Mall of Acadiana. Eight years later many people still call it Acadiana Mall, a big factor in CBL's decision to go back to the original name.

Lafayette developer Dwight Andrus Jr. began working on the mall project seven years before it opened, securing the land and commitment from anchor tenant Sears. "Realizing I was small compared to the enormity of that business, what I did was seek a partner," Andrus told ABiz in 2005. "I knew I needed help." Andrus said he sold his interest to Aikens in the late 1990s.

Renovations to the million-square-foot Acadiana Mall involve a new paint job and a number of contemporary design improvements, including: 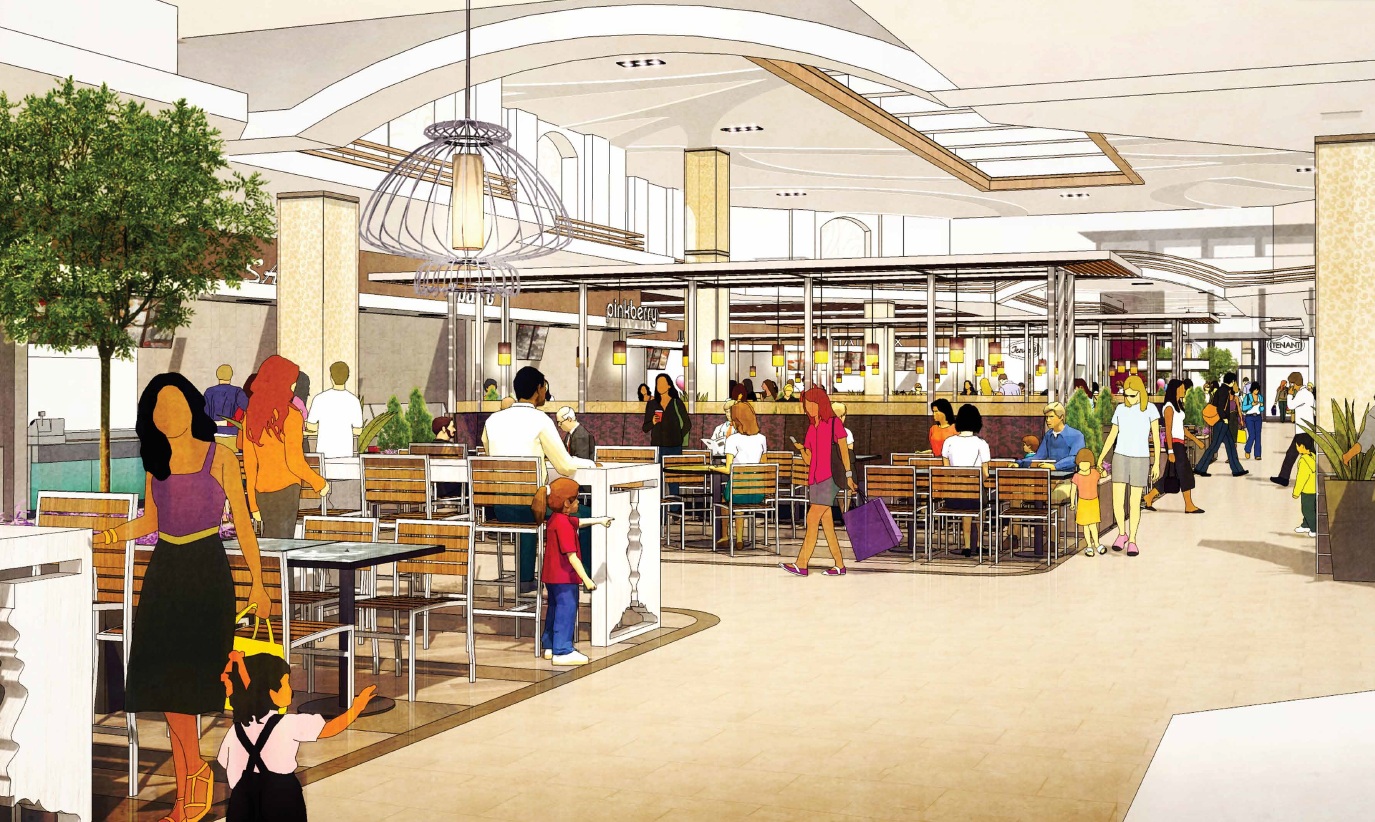 The mall released a series of renderings to show what the finished product will look like. But don't get excited that Pinkberry may be coming, as Acadiana Mall Marketing Specialist Alicia Easley says the store names are just place holders for the renderings.