After months of keeping hush on the identity of co-conspirator No. 1, the feds Thursday pegged Robert Williamson as the mastermind behind the D.A. bribery scheme.

U.S. Attorney Stephanie Finley's office, after months of keeping hush on the identity of co-conspirator No. 1, Thursday pegged Lafayette private eye Robert Williamson as the mastermind behind the bribery scheme that took place for four years under the nose of 15th Judicial District Attorney Mike Harson. The indictment was announced in a press conference this afternoon.

The 64-year-old Williamson (aka Secret Cajun Man) now faces a slew of charges following a federal grand jury indictment Thursday, including six counts of bribery "for operating a pay-for-plea scheme that garnered favorable treatment for defendants charged with state violations of operating while intoxicated," one count of conspiracy, one count of Social Security fraud and one count of making false statements to federal agents. 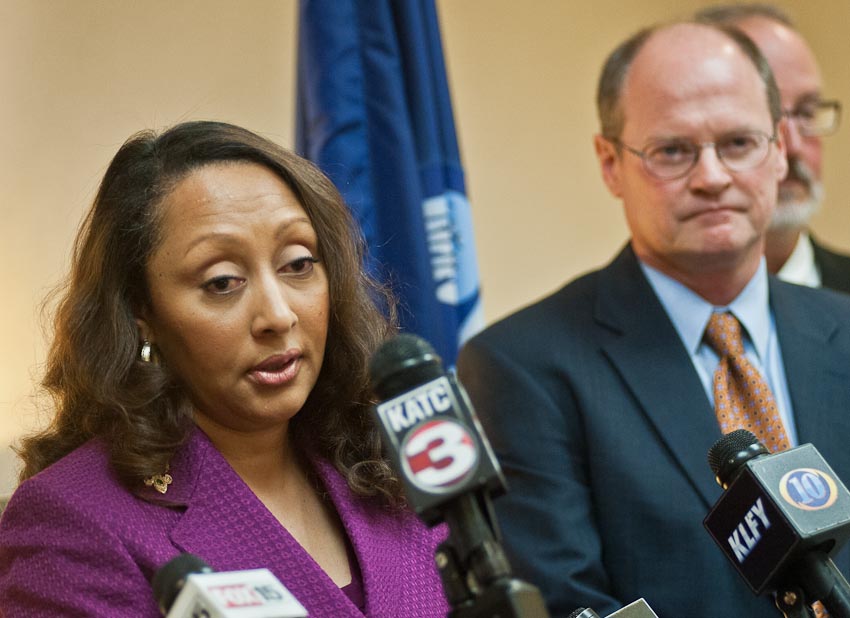 Williamson, who is not a lawyer, would offer individuals facing misdemeanor and felony charges (mostly OWIs) an opportunity to erase their records in exchange for "thousands of dollars," according to the indictment. Using a process called "immediate 894," which Harson created based Article 894 of the Louisiana Code of Criminal Procedure, Williamson secured those favorable outcomes by bribing officials within District Attorney Mike Harson's office, including his secretary Barna Haynes, Assistant District Attorney Greg Williams and Williams' secretary Denease Curry. All three of the former DA employees have pleaded guilty in the scheme; Williams will likely be disbarred for his participation. Curry, according to her guilty plea, overheard defendants say they were paying Williamson $5,000 to handle their cases.

Williamson was able to exploit a flawed program, but it remains unclear just how much Harson knew about what was going between his office and the local private eye. According to Finley, who says the scheme was able to play out for so long due to a "lack of oversight and safeguards" in the DA's office, all of the defendants have so far stated that Harson was unaware of the bribery scheme. Harson last week told The Advertiser the immediate 894 program has since been shut down because district judges have refused to hear the cases; District Judge Ed Rubin handled all of the cases at the heart of the bribery scheme. Finley says there is no evidence anyone in the judicial branch was paid bribes in the scheme. 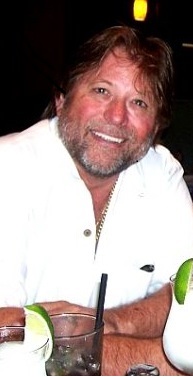 The conspiracy also included Acadiana Outreach Center, where Williamson bribed case workers Elaine Crump and Sandra Degeyter in exchange for their falsifying community service documents for his clients. They, too, pleaded guilty.

The feds say Williamson's bribes stretched even beyond AOC and the DA's office. Williamson, according to the indictment, also obtained falsified driver safety training certificates for his clients, which were filed by his co-conspirators in the DA's office.

Last year, on Feb. 27, Williamson, the indictment reads, lied to federal agents when asked if he'd ever paid anyone working in the 15th JDC. That same day, federal agents seized $20,700 from Williamson, as well as 17 money orders totaling $2,155.

Williamson, if convicted, faces a maximum penalty of 75 years in prison: five for conspiracy, 10 years for each of the six counts of bribery, five for the Social Security fraud count and five for lying to a federal agent.

Finley says Williamson will be given the opportunity to turn himself in.