There's a significant amount of redevelopment going on in the Oil Center, and businesswoman/developer Ruth Ann Menutis is the reason. Menutis, the driving force behind the Travis Technology Center, the Warehouse District Lofts on South College Drive and the The Morgen office complex next door, recently purchased the building at 301 Heymann Boulevard that housed the former á la carte restaurant and Les Saisons event facility. Taking over this space is The Palmetto Club, Ready Fit Meals and a new restaurant from Jack Ainsworth. 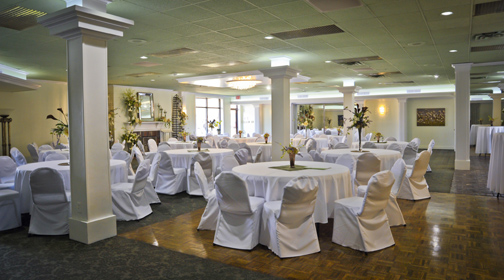 Last year, upon learning that La Mode Shoes at 414 Heymann Blvd. was closing, Menutis secured the master lease agreement and encouraged couture designer Harold Clarke, who has operations in New Orleans, to open a store in Lafayette - where he may eventually expand and headquarter his entire manufacturing operation. Also at 414 Heymann, Menutis' husband Jimmie enjoys his hobby and retirement operating American Pop Art at the former La Mode location. Jimmie operated an antique and collectables store on Royal Street in New Orleans for 25 years. The store is a fun addition to Heymann Boulevard.

From all indications, Heymann Boulevard will become a shopper's destination in the Oil Center. American Pop Art is experiencing Saturday traffic, something the Oil Center has not had for years. In fact, Ballin's, which had planned to move to another site, has decided to remain in Menutis' new building and is negotiating a lease extension. 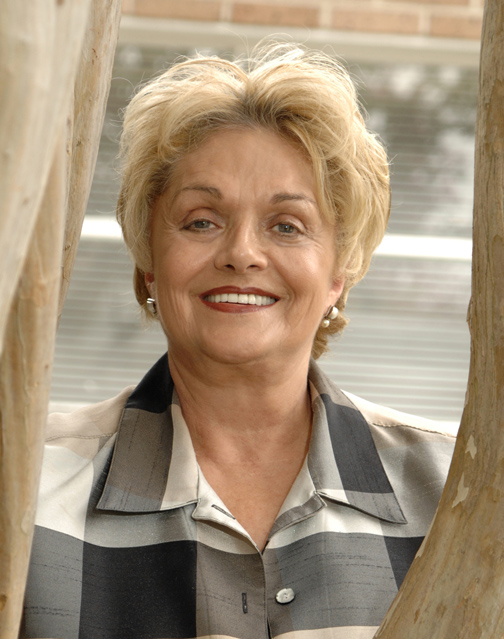 Menutis' newest acquisition came a few months ago when she was looking for a spot to hold Jimmie's 87th birthday party. Her first choice would have been á la carte, but it had closed earlier that year. Realizing the space was still vacant, she approached the owners of the building, Heymann Real Estate, to see if they might be interested in selling. "I considered the building the heart of the Oil Center," she says. "I remember being 17, 18, 19 years old and going to parties there."

The owners accepted her offer. So she bought the entire building as an investment for her daughter and son, calling the purchasing corporation Category 4 in honor of her four grandchildren.

When Menutis purchased the building, she discovered that it was in deplorable condition: the structure was infested with termites and suffered from heavy neglect. "The investment in the property was probably three times what I had originally expected to put into it," she says. "Because of that, I decided it would be to our advantage to just go ahead and do the events center and get the extra income to offset all of the costs that we had put into the rest of the building."

Already open for business in the former Les Saisons space is The Palmetto Club, a facility for receptions, parties, meetings and other events. Under the guidance of Beazley Moliere Architects, the space was totally transformed with a new skin and external piping.

Abigail Ransonet, owner/president of Abacus Marketing Resources and a personal friend of Menutis', selected the center's paint colors and light fixtures, and new windows were added to brighten the room. The showcase is the impressive bar, a massive piece of Poseidon Green marble back-dropped with mirrors. At the entrance is a metal sculpture garden created by artist Ralph Goodyear.

The Palmetto Club features a new caterers' kitchen with state-of-the-art equipment. Patrons will be able to choose a variety of caterers from an approved list; the facility holds up to 300 guests and is available for smaller meetings and events.

Next door, the former á la carte space was totally gutted for a new restaurant. "From the day I bought it, I started getting phone calls from different restaurants," Menutis says. The best fit turned out to be Jack Ainsworth, owner of Bella Figura restaurant on Kaliste Saloom Road (read more in this month's "Turk File.") Ainsworth's new concept, Café Bella, will offer lunch and dinner. 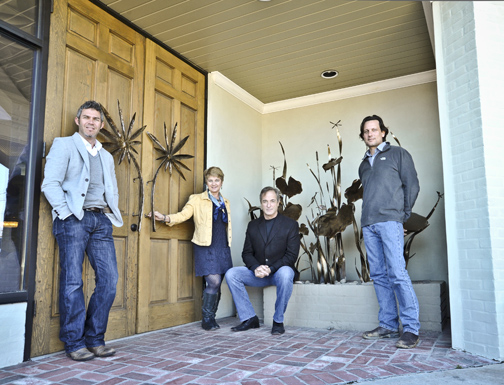 A Lafayette native, Menutis spent most of her adult years in New Orleans where she became a successful entrepreneur. Menutis founded the Grove Snack Company, a fixture in airports across the country. After selling the business in 2004, she invested in restoring 15 dilapidated New Orleans buildings into coveted commercial space.

Menutis' plan was always to return to her hometown and invest in real estate. In 2005, she purchased plats at 1245 and 1201 S. College Road, which were developed into the Warehouse District Lofts and The Morgen. After Hurricane Katrina, she permanently relocated to Lafayette, launching the Travis Technology Center in the Oil Center. "I took whatever cash that we had from the sale of my business and reinvested in real estate in Lafayette," she says.

In addition to her real estate projects, Menutis and her son, Dimitri, operate Raising Cane's Chicken Fingers and Pinkberry yogurt in several major airport terminals including Boston Logan, San Antonio and LAX. Menutis was one of ABiz's Women Who Mean Business honorees in 2008 and is featured in the 2012 book WomenPreneurs: 21st Century Success Strategies by Dorothy Perrin Moore.

"I have a lot of confidence that Lafayette is going to be the future for a lot of successful businesses," Menutis says. "If I can help that happen and I can help other women get in business and offer some support, I think that is what I should be doing." 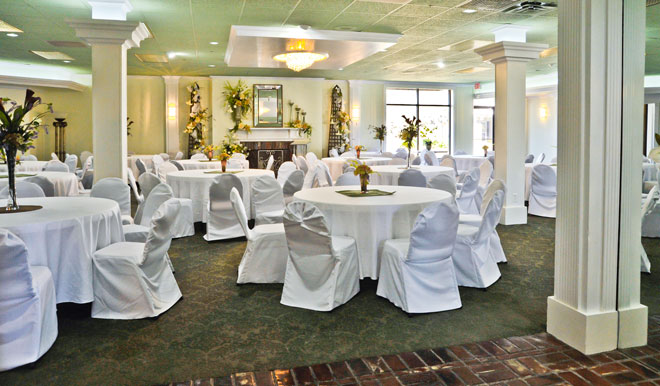 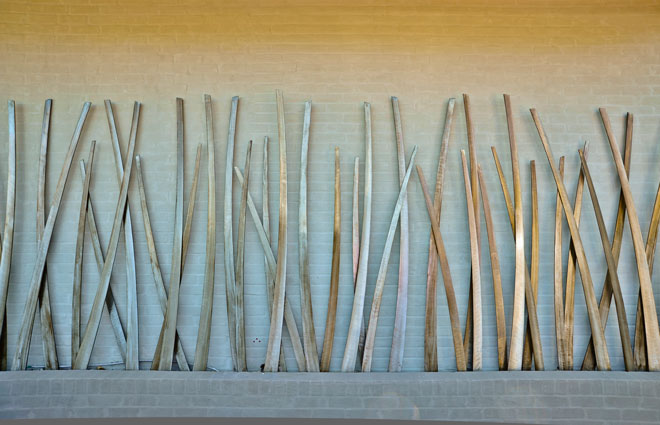 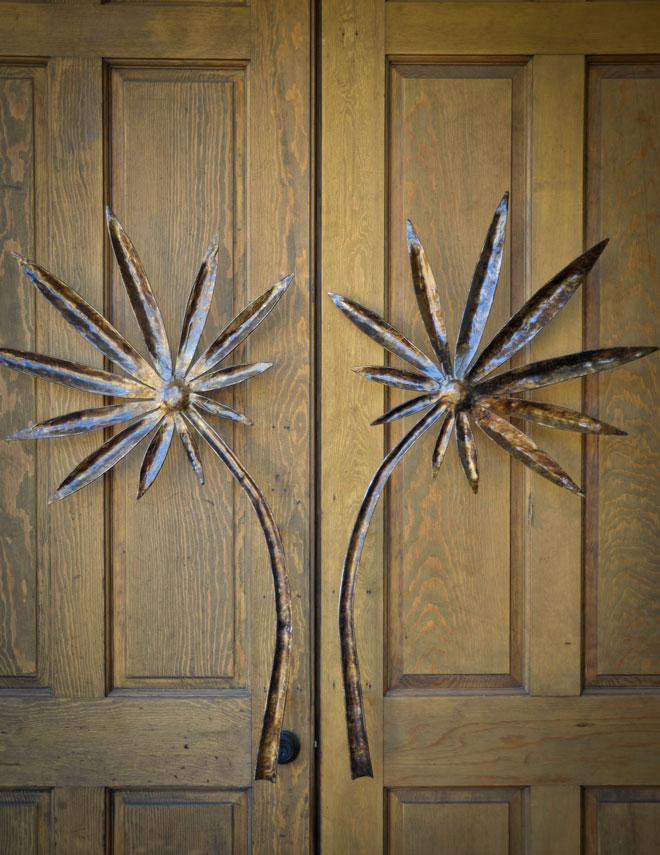 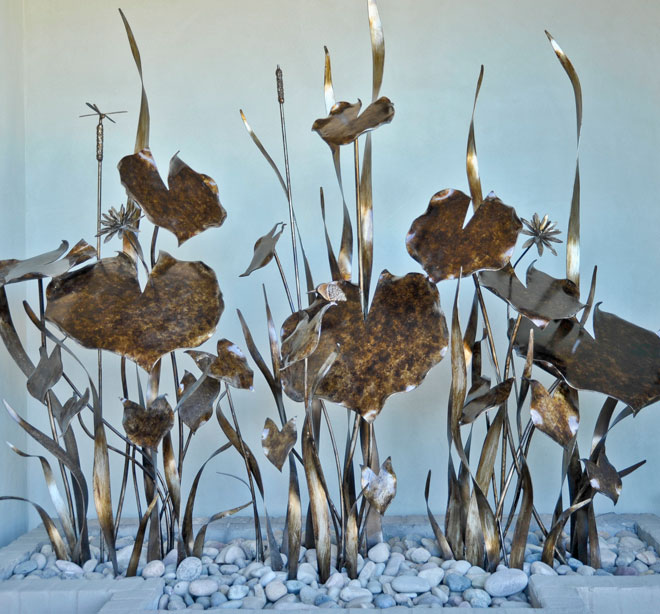 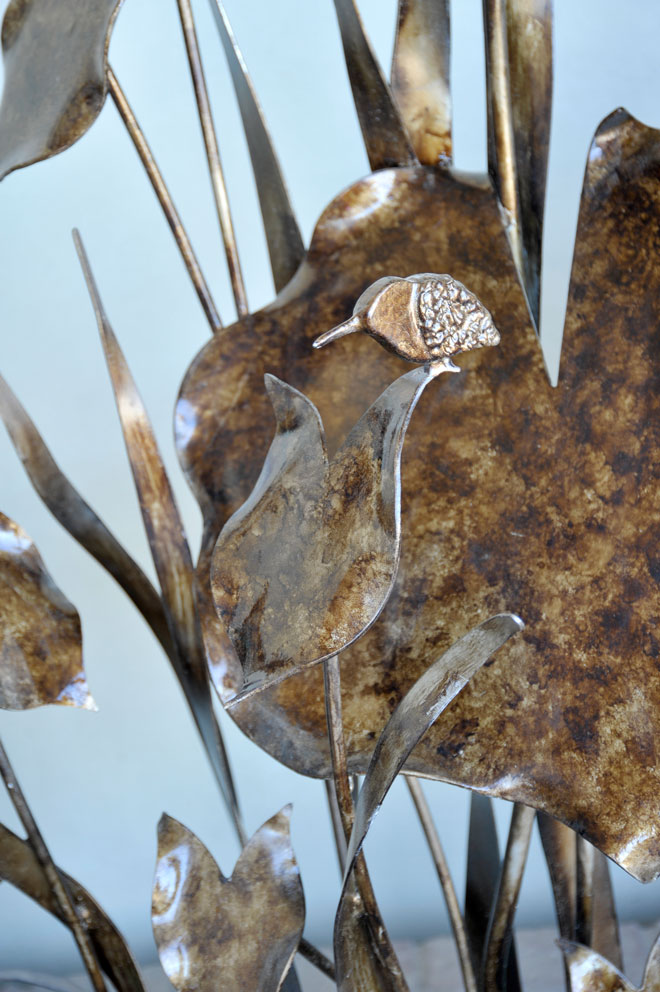 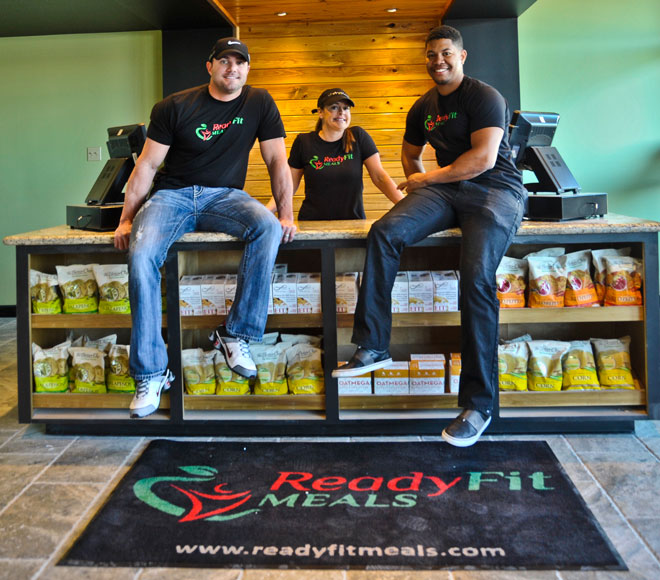