It's rare we blog about sales around here, but when there's a good one (I mean a real doozy), we've got to send out the IND Style bat signal. And just such a thing is happening over at kiki right now.

Apparently the sartorially choosy ladies at the River Ranch boutique went a bit overboard when faced with the onslaught of new Tory Burch bags - so they took them all. Well, not all of them, but enough that they used a word like "gazillion" to describe the selection. 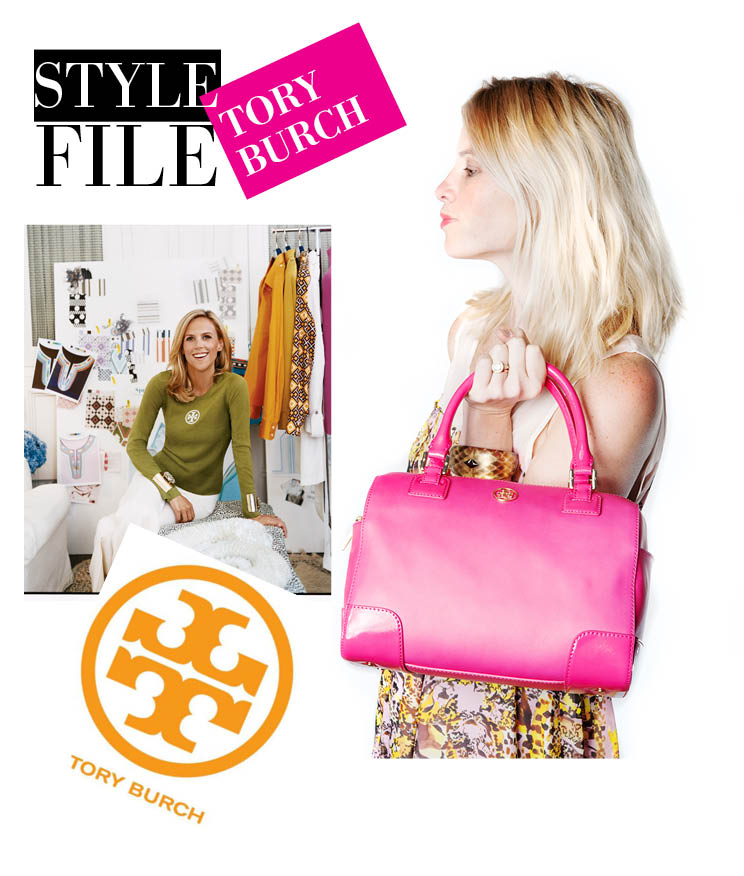 So, without further adieu, we're here to tell you those bad boys are a whopping 30 percent off. Ms. Tory, known for her unmistakable personal style and socialite dealings, became a designer in earnest nearly 10 years ago with lines that marry a kind of pester bohemian that can only be described by invoking images of the sartorial trend-setter herself.

Kiki is the only store in town that carries Burch bags, and they'll be on sale until April 15 (along with all small leather goods at 20 percent off). Check out my favorite Tory Burch bag pick in the upcoming issue of IND Monthly in April.