On a busy afternoon, Christina gave us a peek at the new store in progress - Maven Womenswear across the street from the flagship River Ranch men's store in the corner spot vacated by Tenzie & Co. - and a vision for the future.

Women, Christina explains, are looking for a broad spectrum in the style department and she plans to be that very thing.

"One day they want to wear a maxi and be boho and the next day they have to go to a wedding. We're going to embrace a complete spectrum of style," she says noting they'll carry pieces for everything from job interviews to festival. 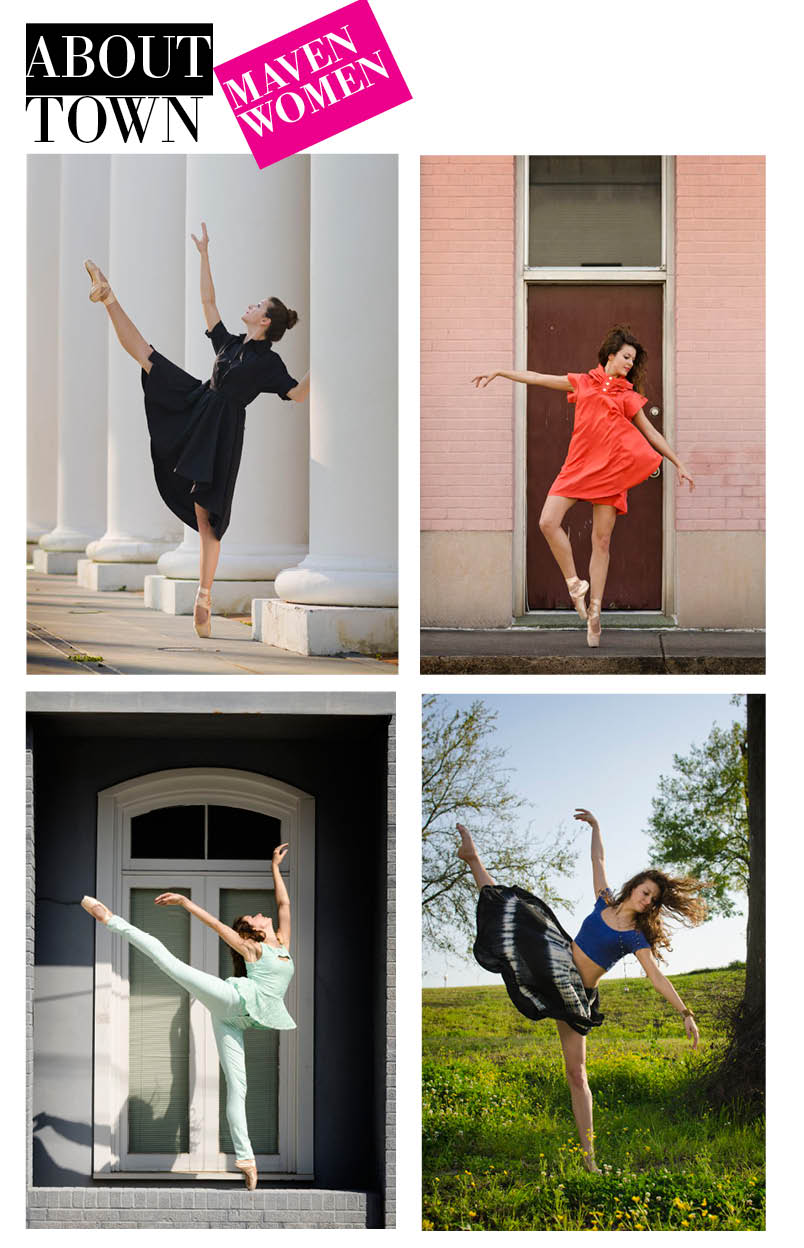 In other words, she'll be carrying pieces that are at the forefront of trends - like the bevy of high-waisted jeans she'll have in store. The new Maven will have the women's side of men's lines carried currently at Maven Menswear like Commune, Threads for Thought, Kill City and the beloved Happy Socks. And while plans are to carry a variety in the way of style, plans are also to carry a variety in age appropriateness.

"I want it to be a place a mother and daughter can shop together," she says.

As she gives us a tour of the pieces arrived thus far she points to a crisp white dress with vivid blue details perfect for mom and some flirty dresses for the daughter. Christina's favorite amongst them may be best understood when one realizes her affection for Stevie Nicks. And while it's clear she loves the pieces, they were not all purchased with her in mind.

"I would do a disservice to force my style on people," she says thoughtfully.

Instead, Christina says she bought pieces with Lafayette women she knows in mind. And from the looks of inventory thus far, these are some women with an eye for style - some mavens, one might say.

To follow the progress of Maven Womenswear head to their Facebook page. And check out the full spread of style come April 5 when they throw a shindig during First Friday in River Ranch complete with live music from Sassafras Jubilee.