The newly combined architectural entity focuses on religious, educational, and health care-focused design for clients throughout the Gulf South.

"Our experience and client bases were so similar, the synergy came naturally," Davis says in a press release announcing the merger. 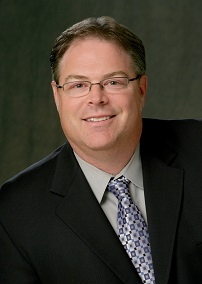 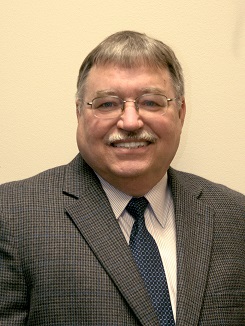 Abell says in the release that by joining forces, someone from the firm can be on-site for a client within three to four hours to any location along the Gulf South.

In addition to his career as an architect, Davis is a liturgical design consultant. He received sanctioned training from the Catholic Theological Union in Chicago and has used this knowledge to complete more than 30 new churches or major renovations.