Ruffino's says the deal came together faster than expected - and about two weeks ahead of the debut of Ruffino's on the River.

[Editor's Note: This story has been updated with new information, published May 15 in ABiz, on what Link and his partners paid for the River Ranch real estate in 2010.]

In what has been one of the most talked about and highly anticipated takeovers on the local restaurant scene, Ruffino's confirmed May 3 that it completed the purchase of Donald Link's former Cochon restaurant at 921 Camellia Blvd., on the Vermilion River in River Ranch. The transaction, which was brokered by Beau Box, is valued at $3.3 million. 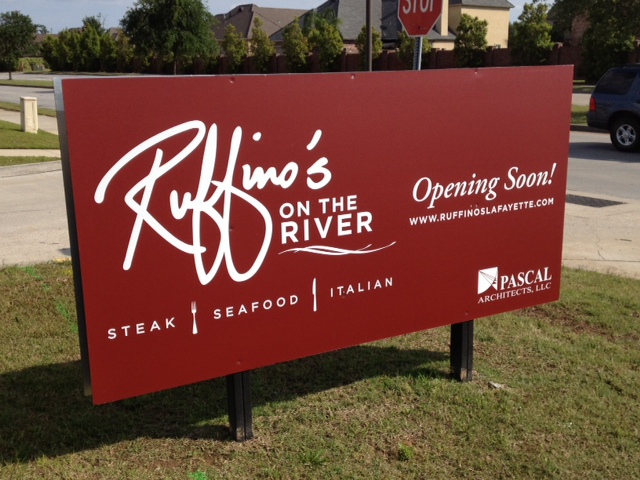 As The IND first reported in January, the Italian-Creole fusion restaurant chose Lafayette for its first expansion outside of the capital city. At the time, Ruffino's owner Ruffin Rodrigue said he had
negotiated a lease-purchase agreement with Link and his father-in-law, Bill Hammack, who owned the real estate.

"It happened a lot quicker than we thought it would," Rodrigue says. 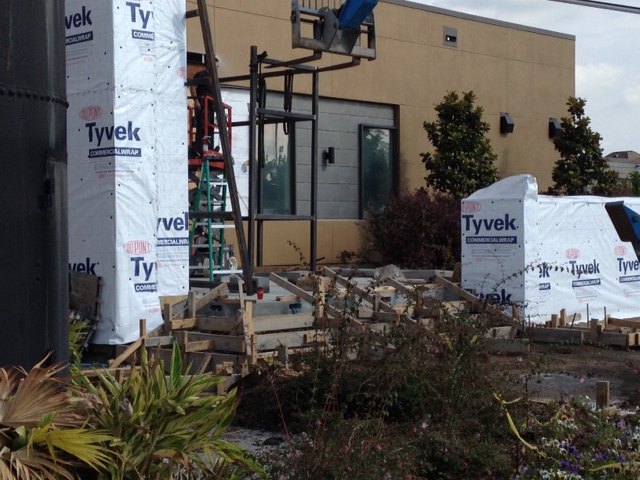 Renovations remained under way May 11 on the former Cochon in River Ranch. A new front entrance is being created for Ruffino's, which plans to open May 20.

The $3.3 million purchase price is for the land, site improvements and building, he says, and a separate deal is being executed for the furniture, fixtures and equipment. "I don't know what [the value of that transaction] is yet," Rodrigue says.

In 2010, LRP Properties LLC paid $501,530 to River Ranch Development for the 1.15-acre tract ($10 per square foot), according to public records. The Louisiana Secretary of State lists Hammack, Link and his business partner, Stephen Stryjewski, as officers of LRP Properties.

Ruffino's on the River is set to open May 20.

Located on Highland Road, the Baton Rouge restaurant was founded as DiNardo's (after the former LSU coach) in 1998, with Rodrigue and Executive Chef Peter Sclafani securing an equity interest in the venture in 2000, prompting the name change. They bought out their partner, T.J. Moran, three years ago.

Read more about what Rodrigue and Sclafani have in store for Lafayette here and here.