For May, the Cane Fire Film Series will be screening the biopic Bert Stern: Original Madman on Saturday, May 18 at 7:30 p.m. at the LITE Center.

For the month of May, the Cane Fire Film Series will be screening the biopic Bert Stern: Original Madman, which takes a rather revealing look at the life and career of iconic photographer Bert Stern.

The film focuses on Stern's sundry career as it begins to veer after a stint working with Stanley Kubrick at Look Magazine, which then led him to Madison Avenue where he becomes one of the first "mad men" working in the glossy world of the 1960s advertising scene. It was there that Stern was able to photograph the most enchanting women in both Hollywood and fashion at the time, including Liz Taylor, Audrey Hepburn and Marilyn Monroe. It was many of those iconic images he had taken that helped to shape modern advertising as we know it, in addition to rebranding the photographer as a "star." 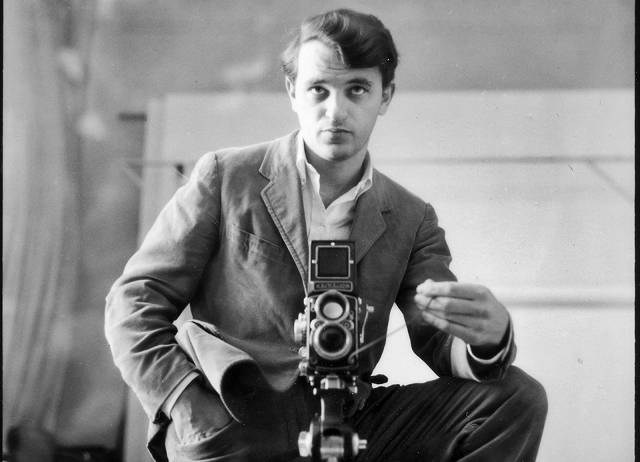 Bert Stern: Original Madman will screen this Saturday, May 18, at 7:30 p.m. at the LITE Center, located at 537 Cajundome Blvd. Tickets are $10 and can be purchased at the LITE Center or Cité des Arts in downtown Lafayette. For more information call 337-356-5153 or find the Cane Fire Film Series on Facebook.