Rodney Savoy and Robert Gagnard, the duo behind Lafayette-based RR Company, are devising a succession plan that hinges on one local banker: Mike Guidroz. Guidroz, executive vice president and chief credit officer for Business First Bank, will leave his banking career behind next week when he joins RR Company as general manager, overseeing all aspects of the entity's business interests.

"Our businesses are growing, and my partner and I are getting older," Savoy, 63, tells ABiz. "We needed someone with financial management experience that is willing to learn all facets of our businesses. ... He's got a strong work ethic, highest integrity, is a very quick thinker and has the ability to manage people." 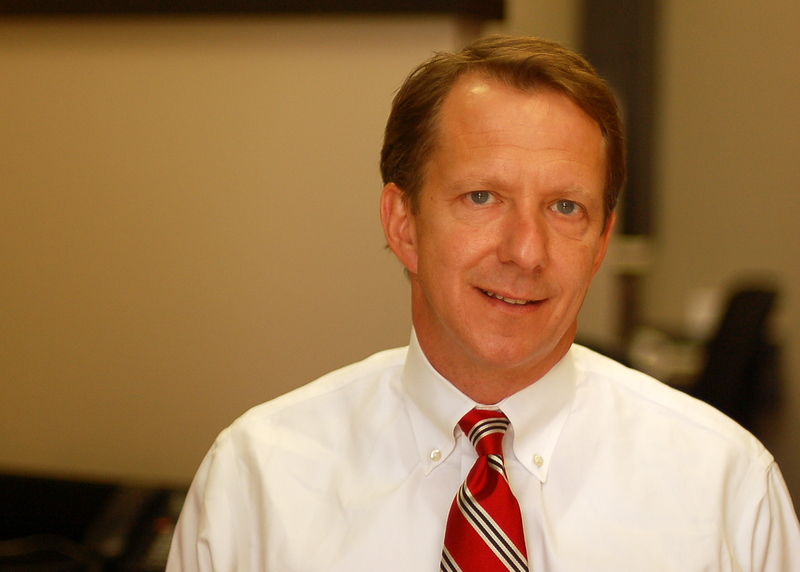 Savoy says Guidroz, 50, will replace him at RR Company "sometime in the future."

RR Company is a diversified group whose holdings have included businesses ranging from blood plasma collection centers to hotels. Its primary focus is now residential developments, opening and operating Another Broken Egg restaurants, self-serve ice machines, and other commercial real estate developments across the country.

In partnership with Robert Daigle, Savoy and Gagnard, who lives in San Diego, developed River Ranch and Sugar Mill Pond and are undertaking similar traditional neighborhood developments in north Lafayette, the 125-acre Couret Farms, and Lake Charles. Called the Morganfield project, the Lake Charles development will take place on about 1,000 acres just southeast of Lake Charles, Savoy says. Also among the group's Youngsville holdings are Laurel Grove, Sugar Ridge and Fairfax Farms, which total about 900 acres.

Southern Lifestyle Development Company, the division owned by Savoy, Gagnard and Daigle, now has a total of 16 residential projects in Lafayette Parish, Lake Charles, Sulphur and Bossier City. "We are considering other areas in the state due to the current demand for residential lots," Savoy says.

Guidroz is no stranger to RR Company, as he's been handling the banking needs of Savoy and Gagnard for 22 of the 28 years he's been in the industry; Guidroz worked for IberiaBank and then Whitney Bank before joining Baton Rouge-based Business First Bank 5.5 years ago and leading its expansion into Lafayette.

Guidroz says the job offer was "totally out of the blue."

"I really love what I'm doing at the bank," he says. "The bank has a tremendous amount of momentum, and we've had a really good time building [it]."

A CPA, Savoy is an analytical, aggressive entrepreneur, a big part of what Guidroz says attracted him to the job. "He has a great vision for business models that work and why they work," Guidroz says. "I think that's his biggest strength."

The banker continues: "I do know what I'm getting into, but you can never know all of the business. ... I understand how he operates, how he goes about his decision making. Being able to see some of the business from the outside, I'm really excited to get in and be a part of all of it - and try to keep up."