iLandMan, a Lafayette-based company specializing in land management and lease acquisition software, has added industry veteran Hank Latimer to its national sales team, naming him the Mid-Continent regional sales executive. Latimer is a third-generation oil and gas executive, and joins iLandMan with an established career in the industry, including positions with Anadarko, XTO Energy and most recently Chaparral Energy, where he covered three of the company's districts in Kansas, Oklahoma and Texas. "We are pleased to have Hank join our staff to help address the demand of for iLandMan's land solutions and services," iLandMan President Tim Supple says in a prepared statement. "He has firsthand land experience, and has harnessed technology to lease up large areas in a short period of time. Additionally, his technology expertise will help our lease administration and GIS departments streamline how they work with land." Latimer also is an active member of the Young Professionals in Energy, the American Association of Professional Landmen and the Oklahoma City Association of Professional Landmen.

iLandMan also promoted developer Ben Bingham to director of research and development. Raised in West Monroe, Bingham has more than 15 years programming experience, with 10 years in enterprise-level applications, and has been with iLandMan since 2005. Previously, Bingham worked as senior software engineer for National Oilwell Varco, John Chance, and MD Totco, pioneering developmental best-practices and streamlining productivity for all three companies. He is also a Microsoft Certified Professional Developer for Enterprise Applications and has worked alongside some of the best development teams in the region. In addition to his role with iLandMan, Bingham is a presenter and instructor for the Acadiana.NET User's Group. "Ben has been an integral part of the evolution of iLandMan, and we are happy to reward him with this new position of added responsibility," says Supple. "As part of our continued commitment to providing our clients with quality upgrades, Ben will be tasked with developing the next generation of iLandMan's spatial databases." 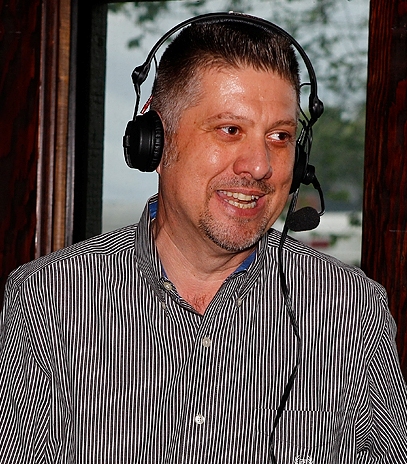 Delta Media Corporation announced that nationally recognized sports talk host Nick Bonsanto will hit Acadiana's morning airwaves July 8. Bonsanto is well versed in the SEC and the Southern sports scene after spending five years in radio and TV in Chattanooga, Tenn., having worked at ESPN 105.1 and WDEF-TV. He most recently hosted "The Nick Bonsanto Show" on The Sports Byline USA Network live from the Luxor Casino in Las Vegas. He will host the local morning show on 103.7 The Game as well as his national show from Lafayette each week day and also serve as the program director for Delta Media's The Game. Bonsanto and his wife are relocating to the Acadiana area, Delta Media Operations Manager Erik Tobias said in the announcement. 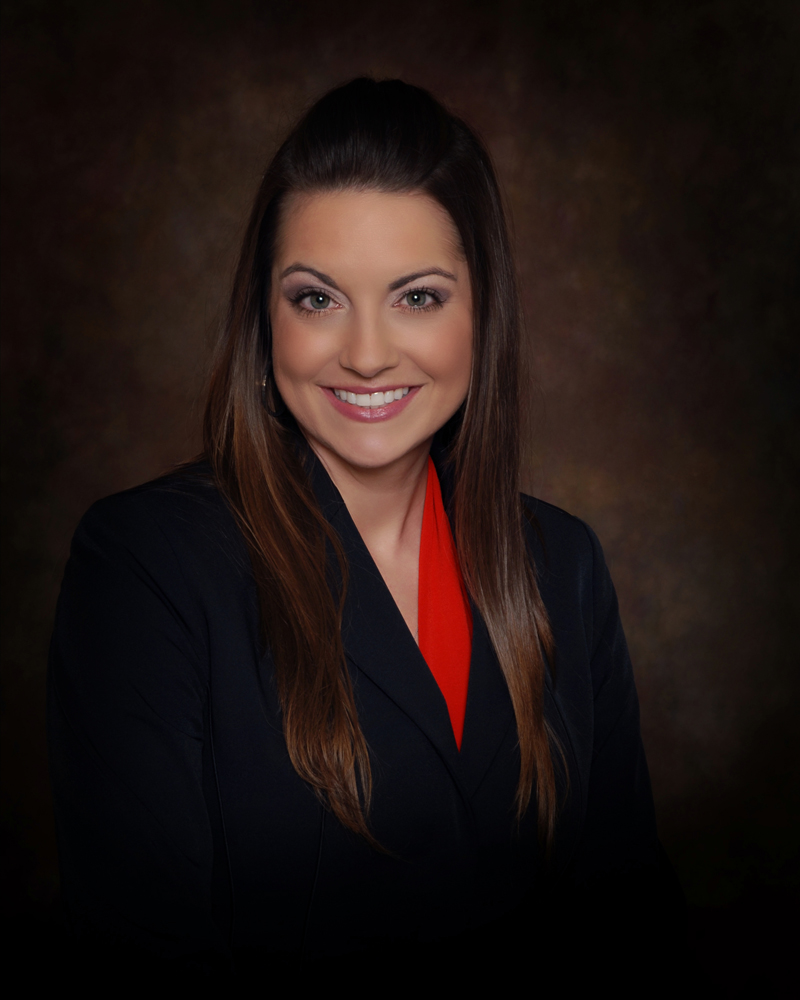 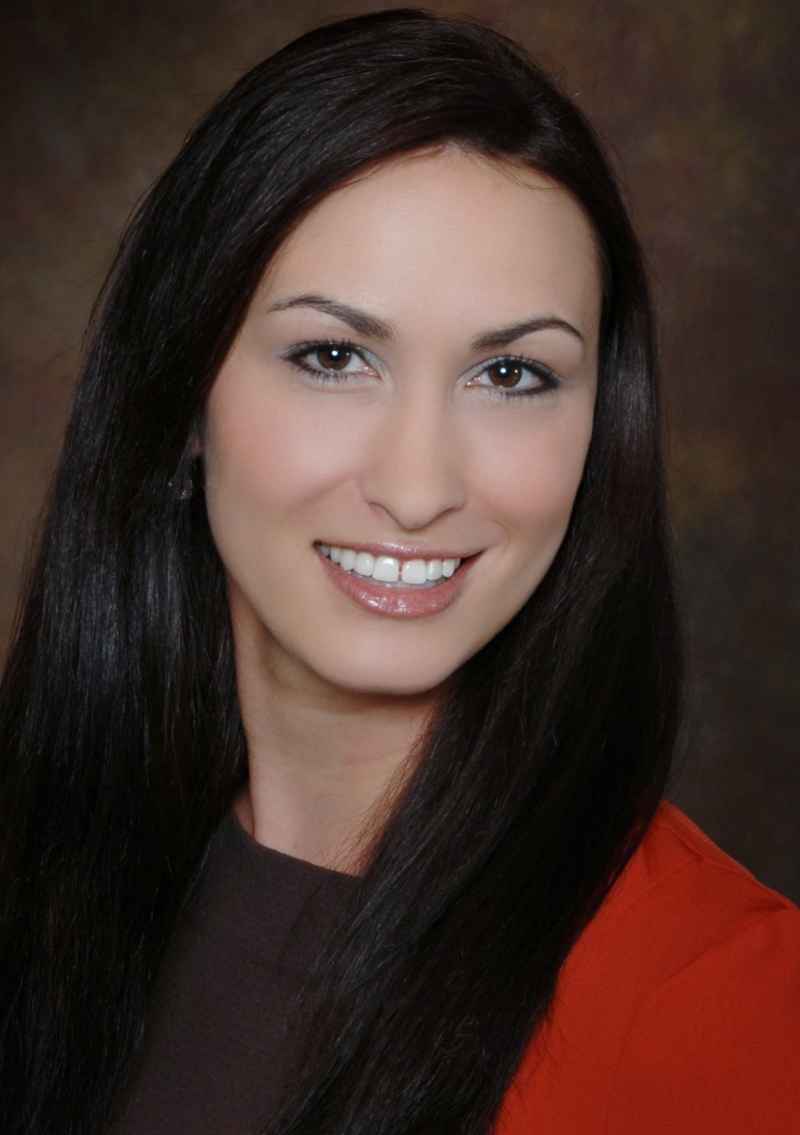 Brown & Brown Insurance named Jennifer Luquette and Oceanna Trzeciak-Cates corporate sales executives for its Lafayette office. Luquette is a Lafayette native and attended UL Lafayette. She has 10 years of sales experience. In 2010, Luquette was named a top 10 finalist for the National Radio Wayne's Account Executive Award, a national recognition awarded to the top sales executives in business-to-business sales, and is currently pursuing her designation as a certified insurance counselor. Trzeciak-Cates is a California native who has lived in Lafayette since 2008. She holds a BA in public relations from UL. Trzeciak-Cates comes to Brown & Brown with a life, accident and health state insurance license, and will be responsible for generating new business for the company in its employee benefits division.