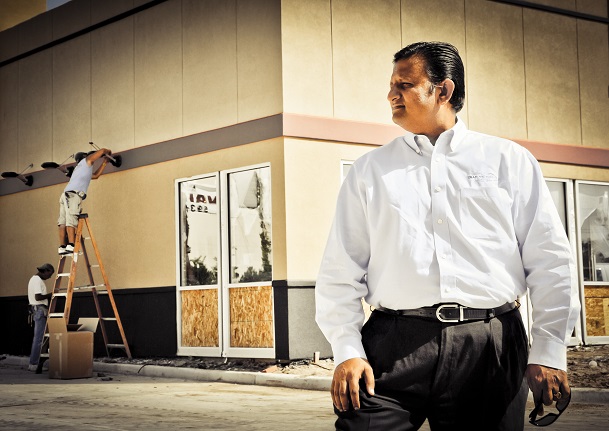 Lafayette is getting not only its first location of Hardee's, the fast-food chain known for its charbroiled burgers and other options that range from burritos to breakfast items, but also its second.

The shuttered KFC at 2424 Ambassador Caffery is reopening as a Hardee's in the fourth quarter, says Lafayette businessman Seenu Kasturi, the local franchisee for both brands. Kasturi tells ABiz he acquired the building, located near Jump Zone and Dulles Drive, Friday.

"Although we love KFC, given the location, we felt that adding the breakfast ... would generate an additional $500,000 in sales," Kasturi says. "It was a best use decision' and not reflective of the KFC brand. My associates and I still own almost 30 KFCs, and the colonel has been great to us."

As ABiz reported in June, Kasturi is introducting the Hardeee's concept to Lafayette. He opened the city's first Hardee's at 108 E. Kaliste Saloom Road, next to Pizzeria Venti (across from Best Suites) in early July. 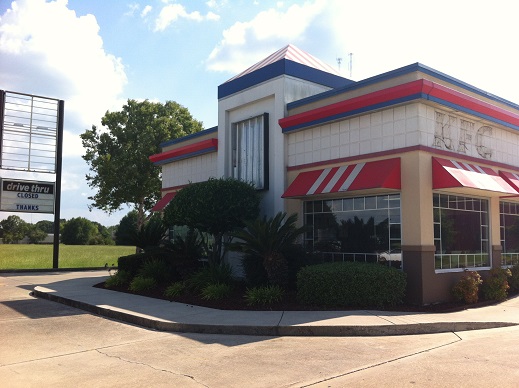 The former KFC on Ambassador Caffery near Dulles Drive is being converted into a Hardee's.

Along with its sister concept Carl's Jr., which has two restaurants in Shreveport, Hardee's is the fifth largest fast-food restaurant chain in the country, coming in after Subway, McDonald's, Burger King and Wendy's.

Kasturi also owns and operates the Hardee's location in New Iberia on 101 E. Admiral Doyle, a location he purchased and re-imaged, and has rights to develop Hardee's in Lafayette Parish and every parish that touches it. "We have a couple more letters of intent out as we speak," he says, "and hope to open one in Broussard and [one on] Johnston Street."

Kasturi's Blue Victory Holdings is a boutique private equity firm focused primarily on developing and managing branded assets and real estate, along with offering offshore staffing services. It also has ownership in locations of co-branded KFC, Taco Bell and Long John Silver's restaurants and franchises its own brand, Dick's Wings and Grill, in Florida. It has operations in four states and almost 700 employees.