Louisiana Plating & Coatings has opened its 80,000-square-foot plating and coatings facility in Scott. 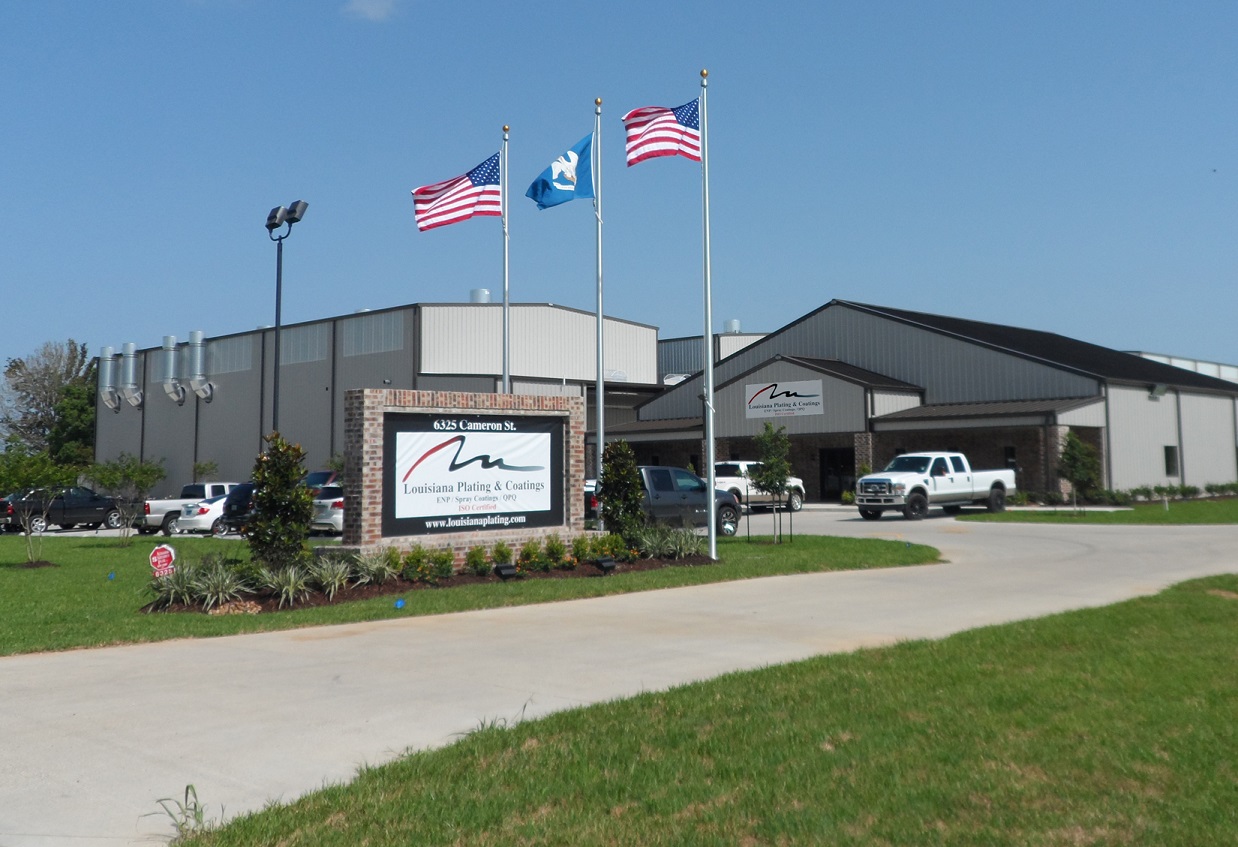 LP&C is a wholly-owned division of Houston Plating & Coatings, a two-decades-old Houston-based provider of corrosion prevention services. "HP&C has a significant customer base in Louisiana, and having these services available in Louisiana will significantly decrease the turnaround times for [oilfield service companies] and other Louisiana-based manufacturers," says William Howard, CEO of HP&C.

Under construction for the past year, the plant encompass nearly 3.5 acres under roof:

Howard points out that the new Louisiana plant is a continuation of HP&C's planned expansion of its facilities, which includes growing operations at the company's Humble, and Tyler, Texas, plants.