The popular California-based natural foods grocer that has been scouting locations in Lafayette for more than a year will open its first Louisiana location in Baton Rouge on Perkins Road this fall. Could Lafayette be next? 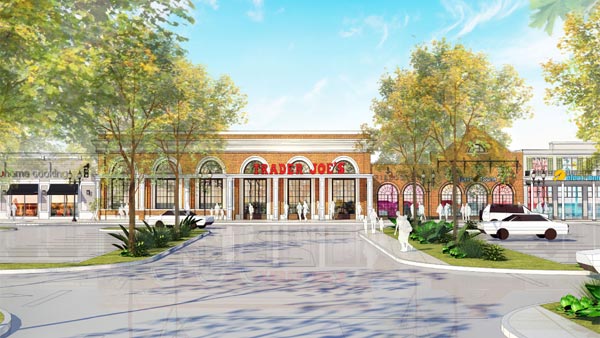 [Editor's Note: This story has been updated with a comment from a corporate spokeswoman.]

A local real estate source tells ABiz that Trader Joe's, the popular California-based natural foods grocer, has been scouting Lafayette locations for more than a year. Now that Trader Joe's has expanded to the state, opening its first Louisiana location in Baton Rouge on Perkins Road at Acadian Thruway this fall, could Lafayette be next?

ABiz spoke recently with management at The Woodlands, Texas, location who confirmed the specialty supermarket chain's plans to develop additional stores in Louisiana; the manager, however, did not know what Trader Joe's next Louisiana move would be. The Baton Rouge store, under construction next to Acme Oyster, will be 13,000 square feet, and a source with information about that project tells ABiz Trader Joe's has scouted the New Orleans area as well.

However, Alison Mochizuki, a media rep for the Monrovia, Calif.-based company (it also has corporate offices in Boston), says Lafayette shouldn't hold its breath.

"Lafayette is not on our plans for the next two years, and I cannot confirm any additional expansion in Louisiana beyond the current Baton Rouge construction," she says. (It is worth noting that Whole Foods kicked tires around here for almost 10 years before settling on its Ambassador Caffery Parkway at Settlers Trace Boulevard site, where it plans to open next year.) 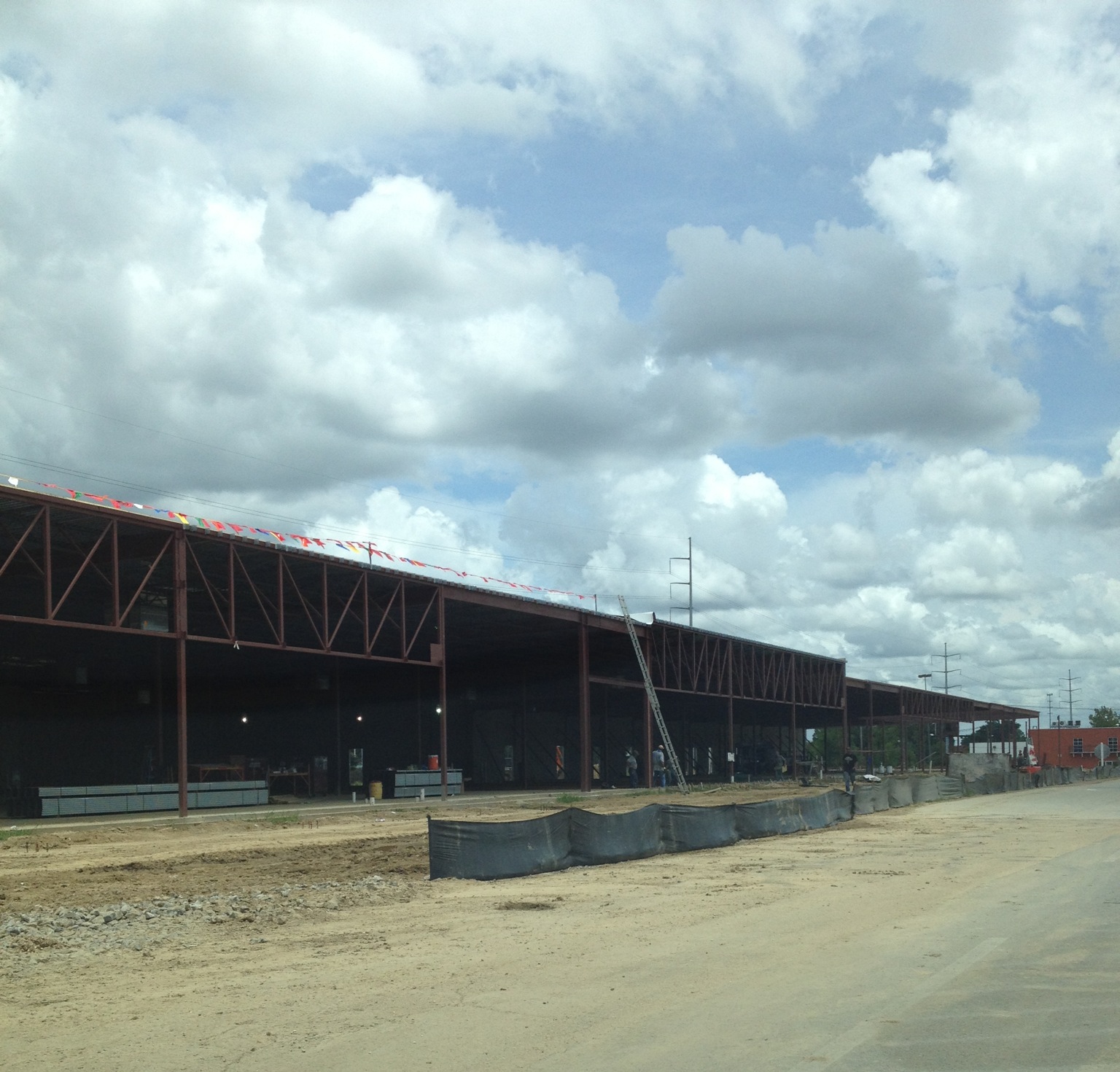 Trader Joe's 13,000-square-foot Baton Rouge store is under construction next to Acme Oyster in the Acadian Village shopping center.

Trader Joe's is known for selling foods without artificial flavors or preservatives, no MSG, and no genetically modified ingredients (in their personal label items, this standard is the norm). In addition to selling organics and specialty foods at lower price points than natural grocers like Whole Foods and Fresh Market, the company keeps costs low by working directly with suppliers.

It's also known for staff in Hawaiian shirts who aim to make shopping a fun experience.

The store has a vast beer and wine selection, including the Charles Shaw wines, made from California grapes and affectionately nicknamed "Two Buck Chuck" for their low price.

One way to know if Trader Joe's is coming? Be on the lookout for an anonymous Facebook page like the one launched months before the BR store was announced. If you see a "Bring Trader Joe's to Lafayette" FB page, get ready to be checked out by workers in Hawaiian shirts.