Are Lafayette smokers ready to quit puffing, at least in the traditional sense, and start vaping up on electronic cigarettes instead? For Swamp Vapor, which opened the doors of its new retail shop on Kaliste Saloom Road two weeks ago, the answer is, "Yes they are."

Are Lafayette smokers ready to quit puffing, at least in the traditional sense, and start vaping up on electronic cigarettes instead? For Swamp Vapor, which opened the doors of its new retail shop on Kaliste Saloom Road two weeks ago, the answer is, "Yes they are."

ABiz paid a visit to the new business, located in the Five H Plaza shopping center at 1501 Kaliste Saloom Road, situated between Rue Louis XVI and Becky Lane. Working the counter on the day of our visit was Caleb Lege, a former smoker of 15 years and son of the business's co-owner, Gerri Simon.

Lege says Swamp Vapor gots its start in August 2012, when he and his mother first started selling their line of e-cigarette products from a small booth along U.S. 90 at the outdoor Jockey Lot on weekends.

"We opened here two weeks ago, and it's been nice not having to deal with sweating or freezing our butts off anymore," says Lege.

The decision to move from the Jockey Lot to the new location, says Lege, came with the rise of their product's popularity, as it didn't take long before sales jumped from two to three sets - sets include an e-cigarette, a battery charger and either one or two 30-millileter vials of the vaporizable liquid nicotine mixture - to more than 15 sets a weekend.

"Once you sell a set, then the business keeps coming back for more of the juice, and we mix all of that here, so you can adjust your flavors, or your nicotine levels if you're trying to taper down," notes Lege.

Though e-cigarettes have raised a number of questions, notably from the U.S. Food and Drug Administration over their long-term use and possible side-effects, Lege and one of Swamp Vapor's repeat customers, Harley Hooper, argue that compared to smoking in the traditional sense, e-cigarettes are a safe alternative. They maintain that's the case despite the lack of a research-based study into the long-term effects of their use. 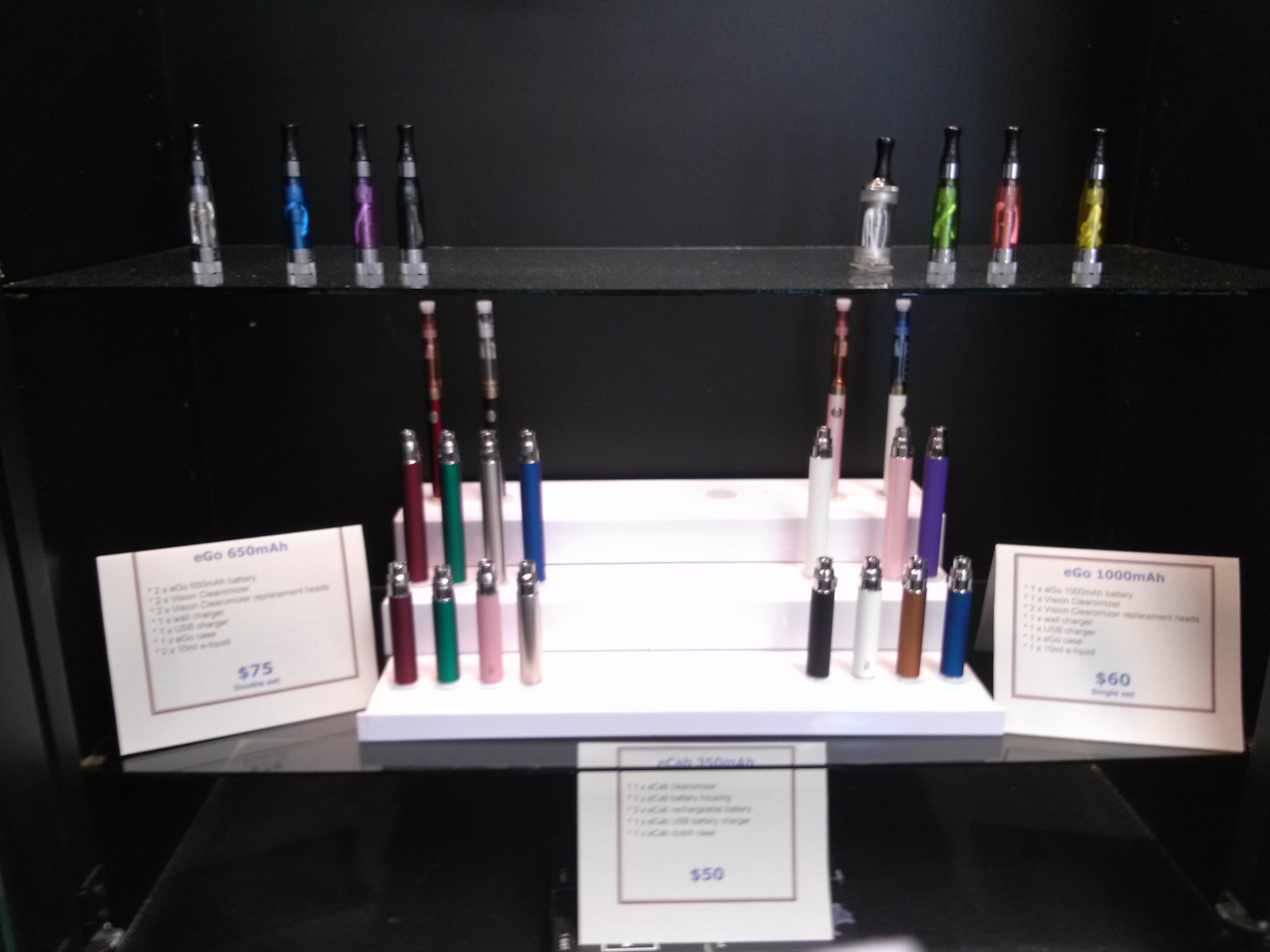 "I've been vaping for over four years and I've never had a problem with anything," says Hooper. "I've seen the anti-vaping studies out there on the Internet, but I think those are all just scare tactics being made up by Big Tobacco."

The main ingredient used in the e-cigarette mixture is propylene glycol, an FDA-approved non-toxic substance found in a range of products from ice cream cones to toothpaste to dog food and even cosmetics. 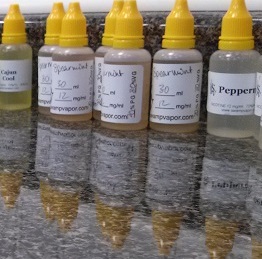 In addition to offering users a tar-free alternative to smoking without skimping on the nicotine, vaping is cheaper, at least after the initial purchase of the battery-powered device and charger, which ranges in price from $50 to $100. How much you spend will largely depend on battery life, as the more expensive units offer more time before charges, typically in the ballpark of 10 hours per life cycle. Where the savings come in, however, is in the cost of the liquid refills.

At Swamp Vapor, $18 will get you one 30-millileter refill, not a bad deal considering that amount is the equivalent of three cartons of cigarettes, which, depending on your brand, will carry a ballpark price tag over $100.

For more on Swamp Vapor, check its website out here.