A source with information on the search to replace retiring Greater Lafayette Chamber of Commerce President and Chief Executive Officer Rob Guidry tells ABiz an offer has been extended to Jason El Koubi and that he has accepted the job. 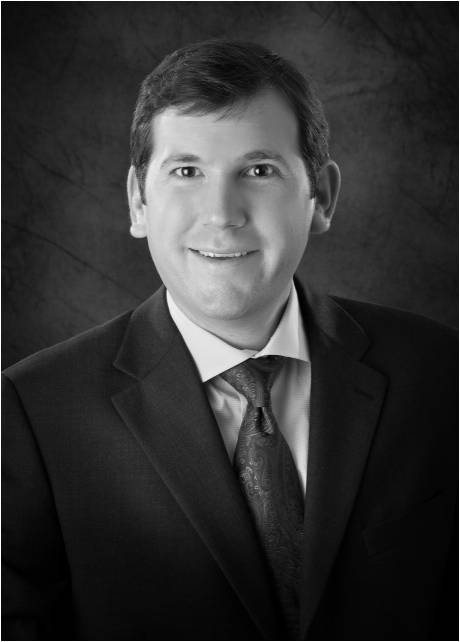 El Koubi is assistant secretary to Louisiana Economic Development Secretary Stephen Moret, managing initiatives and programs related to business intelligence, state economic competitiveness, community development, small business development, emergency response and recovery, and entertainment industry development, according to the department's website. When he was promoted to the position in early 2012, El Koubi's salary increased from $120,000 to $143,500, according to records from LED. The chamber salary is not public record.

El Koubi has a bachelor of science degree in biological engineering from LSU and holds a master of public policy from the London School of Economics.

Prior to joining LED, he served as policy director of the Baton Rouge Area Chamber where he directed policy and research operations. Under his leadership, according to LED's website, BRAC's policy research team won the top economic development research award in the nation for two consecutive years. Prior to graduate school, he practiced environmental engineering for two years with the Baton Rouge office of Trinity Consultants.

Guidry told ABiz Thursday that the selection committee was making its recommendation to the board of directors today. Our source says only one name of three finalists was recommended to the board.

Guidry announced in mid-2012 that he'd retire by the end of this year, giving the chamber ample time to conduct a search for his replacement. Guidry has been with the local business lobbying group for 35 years.

Guidry is expected to remain on until a seamless transition is completed.

While an official announcement is expected soon, ABiz has confirmed that El Koubi was a unanimous selection of the board.

A press release that will be sent out later today notes that El Koubi will start the job in early September and includes a comment from Moret: "Jason El Koubi is one of the most impressive people I have worked with in my career. He is very smart, has great integrity and a commitment to excellence, and has a wealth of knowledge about economic development and public policy in Louisiana. He has been a high-impact player on my team for the last eight years at the Baton Rouge Area Chamber and then at LED, and I know he will continue to make major contributions to the state and Acadiana region in this new role."