Frank's International, which ranks No. 1 on ABiz's list of Acadiana's Top 50 privately held companies, plans to conduct a registered initial public offering of its common stock in early August.

"Each year, we celebrate Louisiana-based manufacturers who demonstrate quality in their work processes and a commitment to their local communities," LED Secretary Stephen Moret said in a press release from Frank's Monday. "With a focus on improvement, growth and innovation, the contributions of the Lantern Award winners are helping us position Louisiana as the best state for business investment and job creation." 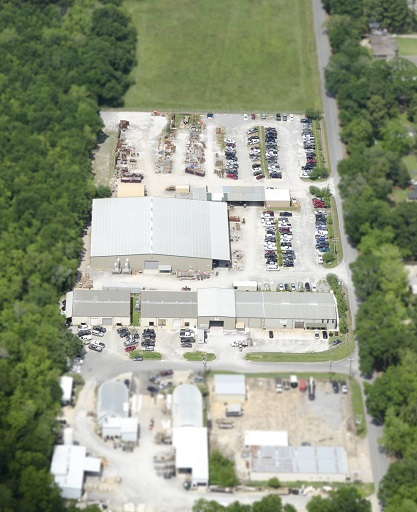 Recipients of the awards are selected on the basis of their contributions over a period of time to the betterment of their communities, growth in the number of employees and expansion of their facilities. Each demonstrates staying power by remaining in operation at least three years.

High Tech Components employs 198 people between its main location in Broussard, a 50,000-square-foot facility on 5 acres, and at its 6,000-square-foot Bowie Bend Road site.

Frank's says Boustany is also attending the press conference to ensure that economic growth and development taking place in Acadiana is officially entered into the Congressional Record in Washington. D.C.