Longtime chamber CEO joins forces with Rob and Jan Davis, and former LCVC Executive Director Gerald Breaux. Though the Greater Lafayette Chamber of Commerce had initially indicated Rob Guidry would stay on through the transition to a new leader, Guidry will be weeks gone from the chamber when Jason El Koubi takes over the position of president and chief executive officer Sept. 3. 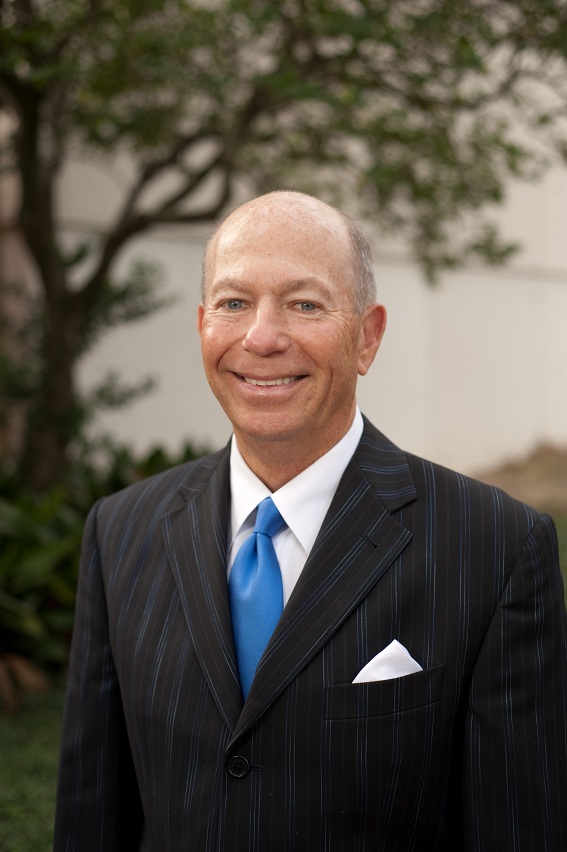 By Aug. 16, Guidry plans to be back in action as part of the business and organization development/governmental relations firm Guidry Davis, which he is forming with Rob and Jan Davis of JR Davis Creative, a Lafayette based marketing and advertising/public relations firm, and former Lafayette Convention and Visitors Commission Executive Director Gerald Breaux.

Guidry has been with the Lafayette chamber for 35 years, the past 25 as president and CEO. He announced in the summer of 2012 that he would retire this year.

"I am already working with Jason on [the] transition and will continue to do so, even past the separation date, if needed," Guidry tells ABiz. "I discussed with the leadership weeks ago about the possibility of expediting the retirement if all goes well in the transition."

"This is an exciting new chapter of my life," Guidry says in a prepared release. "I will be using my experience and relationships developed over my chamber career to help new or existing businesses and organizations reach their fullest potential. While the chamber has been my focus for three decades, it is now time to expand into other opportunities." 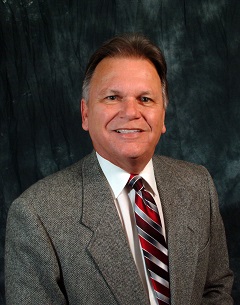 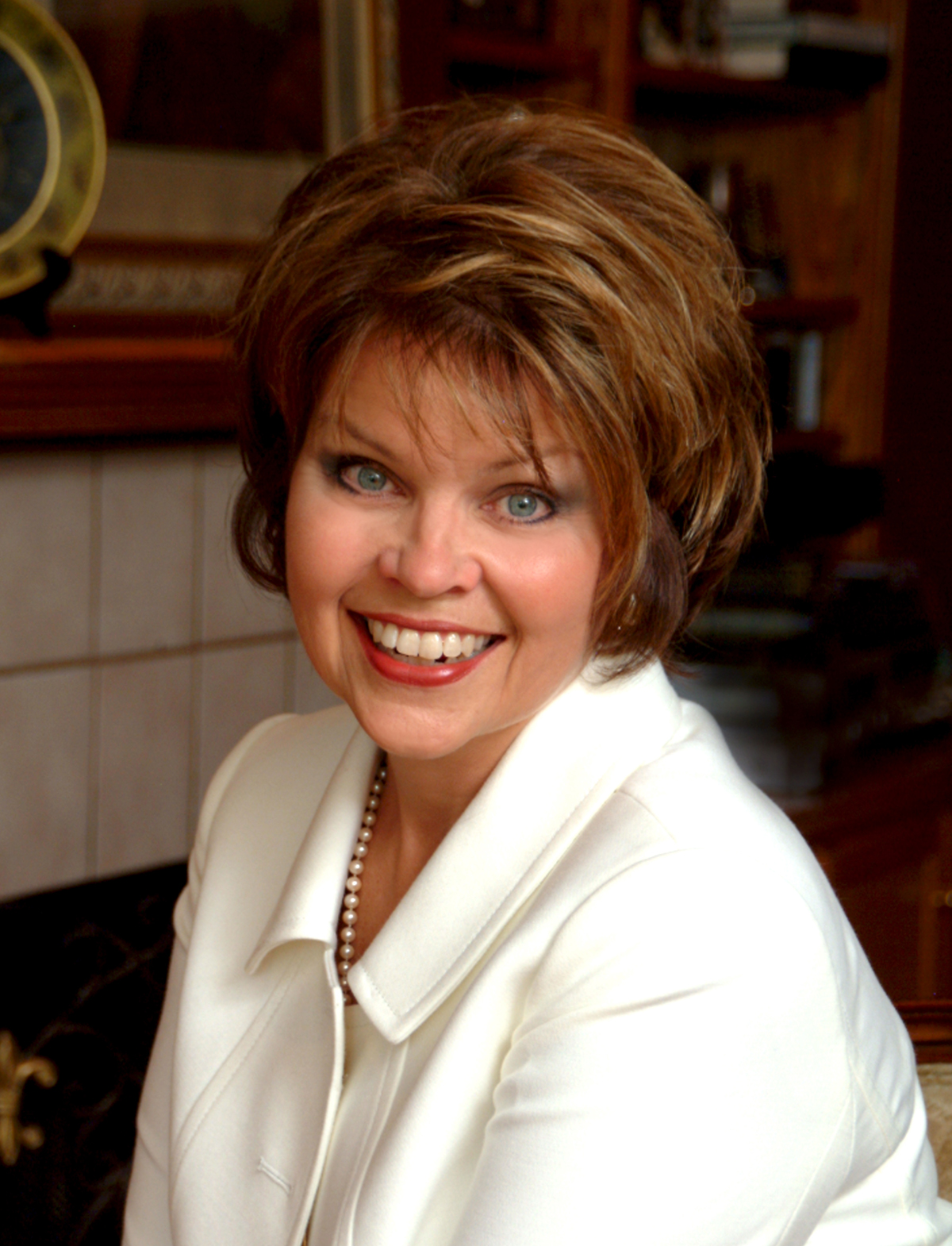 Rob Davis' background includes work as public information officer for the city of Lafayette and executive director of the Acadiana Safety Association. He is a past-president of the Lafayette Convention and Visitors Commission, and has served on the board of directors and on the executive committee of the Lafayette chamber.

Jan Davis has a background in banking and finance, health care and marketing. She served on the board of directors of the Bayou Vermilion District and Vermilionville, board of directors of Goodwill Industries, and was the founding president of the Susan G. Komen Breast Cancer Acadiana Chapter. She has served for numerous years as a Greater Lafayette Chamber of Commerce diplomat. 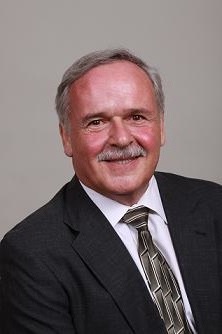 "We've assembled a talented team of experienced and dedicated individuals with a broad range of skills, experience, and imagination," Guidry adds. "I'm eager to begin to provide our service line to our clients beginning late this summer."

The company website, GuidryDavis.com, will become fully operational once Guidry officially retires from the chamber.