The season features what we've come to expect from PASA: only the finest in modern performing arts.

The Performing Arts Society of Acadiana, fresh out the gate in its new partnership with the Acadiana Center for the Arts, has released its 2013-14 Main Stage Series lineup set for the Heymann Performing Arts Center. The season features what we've come to expect from PASA: only the finest in modern performing arts, from an exhilarating dance celebration of the music of soul pioneer James Brown to the finest in Irish string music and the one-and-only jazz guitarist Pat Metheny.

Current series ticket holders can upgrade their seats through Friday, Aug. 2 by contacting the Heymann Center. Tickets go on sale to the general public beginning Monday, Aug. 5 and are discounted 12 percent. An 8 percent discount applies to purchases made by Sept. 30. Call (337) 291-5580 to find out more or long on to PASA's website, PasaOnline.org. 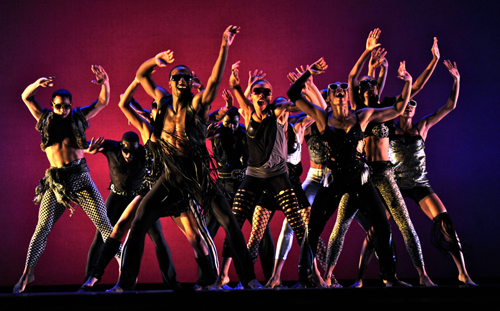 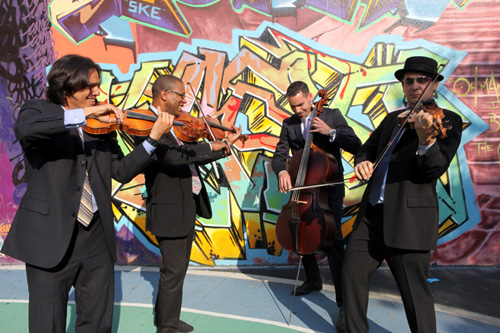 Nov. 13
Sweet Plantain Artfully fusing the western classical traditions in which they were trained and the hip-hop, jazz improv and Latin rhythms on which they were raised, their original writing and live shows educate and entertain. Separately hailing from the Bronx, New Jersey and Venezuela, together these musicians give voice to a sound that is contemporary, multicultural and very New York.

Dec. 3
Danú
Hailing from historic County Waterford, Danú is one of the leading traditional Irish ensembles of today. Their standing-room-only concerts through Ireland are true events featuring high-energy performances and glorious mix of ancient Irish music and new repertoire. This December, Danú will give Lafayette the spirit of the Irish Christmas. 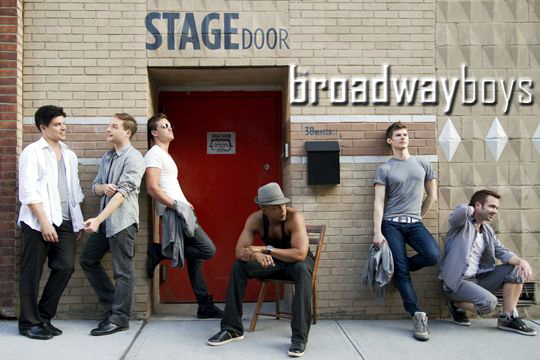 Jan. 30, 2014 The Broadway Boys
The Broadway Boys is a collection of the hottest male voices currently working on the New York stage. Through their dynamic vocal prowess and redefining arrangements, the Boys add elements of pop, funk, gospel, jazz and fold to show tunes and classic pop songs. Performing in groups of six, the Boys are able to explore harmonies rarely presented by Broadway singers. 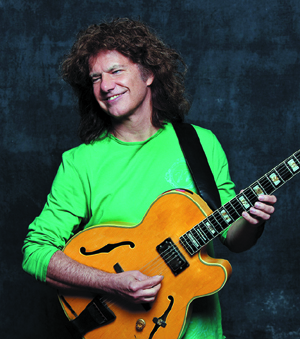 Feb. 18, 2014 Pat Metheny Unity Group "The Unity Band record and tour was such a life-changing experience for me that I didn't want to see it come to an end,' says Metheny. "With this project, I want to form a platform that encompasses the entire range of things that I have done over the years." Twenty-time Grammy Award-winning jazz guitarist and composer Pat Metheny incorporates elements of post-bop, jazz-fusion, Latin jazz and progressive/contemporary jazz. His career in music spans nearly four decades and demonstrates his incredible talent for shifting between and blending musical genres.