LAGCOE Looey was unveiled, along with the 2013 official poster and partnerships with community organizations that will make this year's LAGCOE bigger and better than ever.

In anticipation of the 2013 Louisiana Gulf Coast Oil Exposition, members of the local oil and gas community gathered at the Petroleum Club for the LAGCOE Media Luncheon to celebrate the announcement of LAGCOE Looey 2013, witness the unveiling of the official LAGCOE 2013 poster, and hear about details on new programs developed with community partnerships.

Alfred J. Thomas II was honored with the signature golden hard hat awarded to LAGCOE Looey and spoke on his professional achievements and what it means to be part of a continuing booming oil and gas business and the worldwide attention being paid to LAGCOE.

Artist Matthew Hernandez presented the official 2013 poster - Hernandez also designed the 2011 poster. The luncheon concluded with mentions of developing partnerships between community agencies like the Community Foundation of Acadiana and UL Lafayette's Engineering program. LAGCOE will be held Oct. 22-24 at the Cajundome and Cajundome Convention Center. 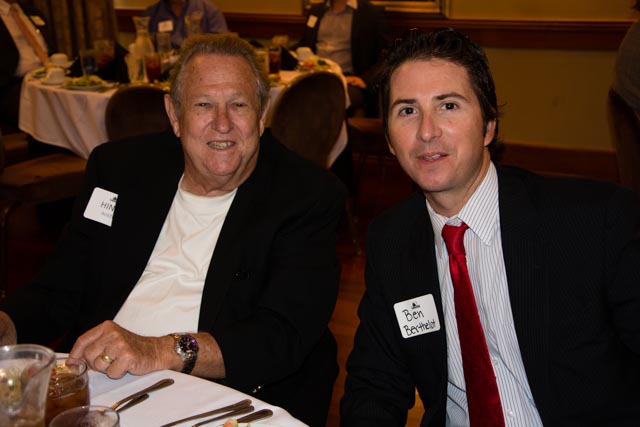 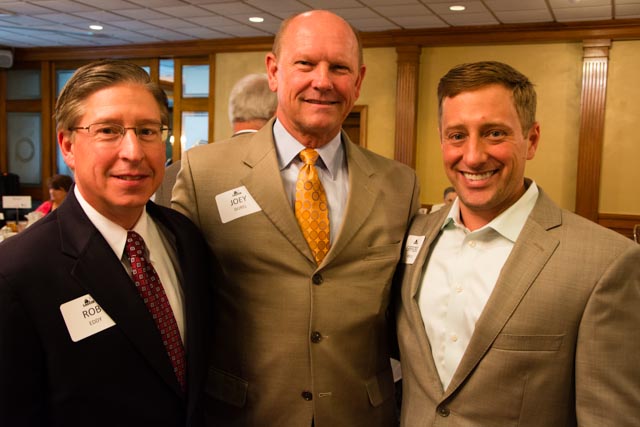 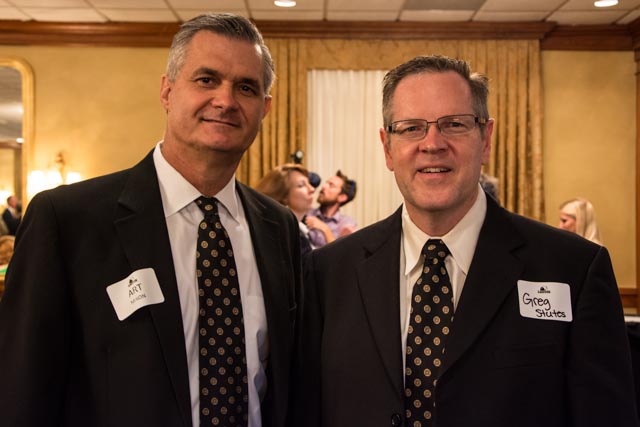 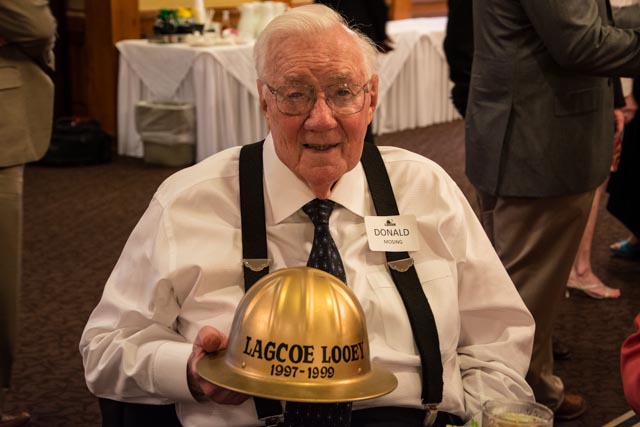 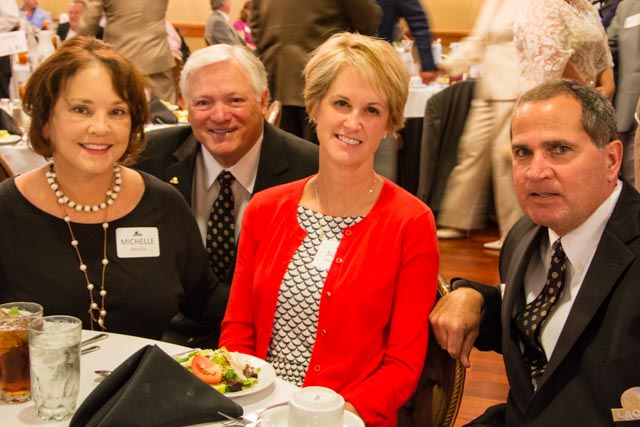 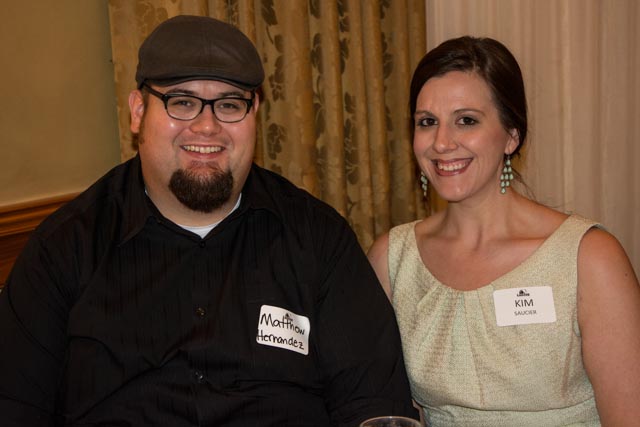 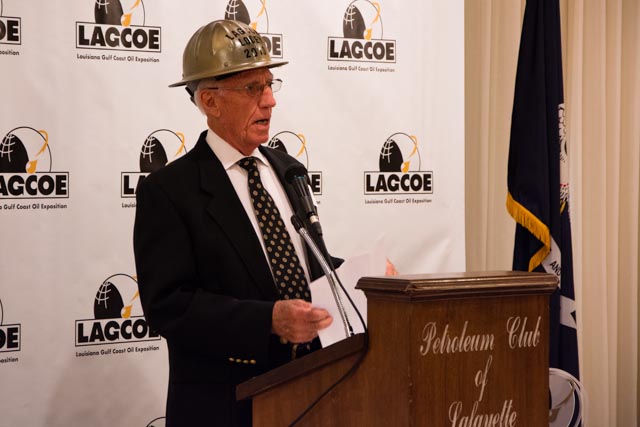 For additional ABiz Scene photos from this event, click here

to view the online album.