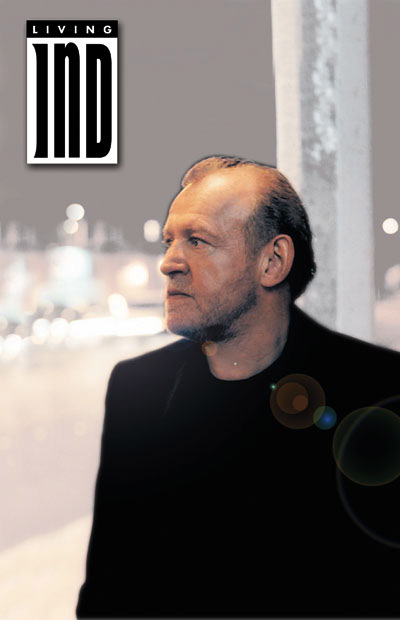 Joe Cocker's remarkable five-decade long career hasn't just spawned timeless hits like "Feelin' Alright" and "You Are So Beautiful," but produced unforgettable images of Cocker's power and range. There's his tour-de-force, manic performance of the Beatles' "With a Little Help From My Friends" at Woodstock (which inspired John Belushi's hilarious Cocker parody on Saturday Night Live); joining jazz band The Crusaders in the '80s for the reflective anthem "I'm So Glad I'm Standing Here Today"; and an impassioned Cocker dueting with Jennifer Warnes at the 1993 Oscar Awards on their beautiful ballad "Up Where We Belong."

From his wild days as ringleader of the notorious Mad Dogs and Englishmen tour featuring Leon Russell and a crack band to his more recent collaborations with contemporary hitmakers Bryan Adams and Jeff Lynne, Cocker's shown remarkable consistency. His signature gruff voice ' equally capable of gritty R&B or blue-eyed soul ' remains in fine form, and Cocker continues recording and touring with deep respect for his craft. It's a mark of his staying power and respect among his peers that his new album, Heart and Soul, features guest solos from Eric Clapton and Jeff Beck.

All those factors make his appearance this Saturday night at Paragon Casino & Resort in Marksville a local rarity. And while he has a huge canon of hits to draw from, Cocker's no casino nostalgia act; he still recruits top-flight musicians for his band and delivers powerhouse shows. Feelin' alright, indeed.