Stephen Waguespack is replacing Dan Juneau as president of the Louisiana Association of Business & Industry. Juneau, who has led the statewide business organization since 1989, announced earlier this year that he would retire. 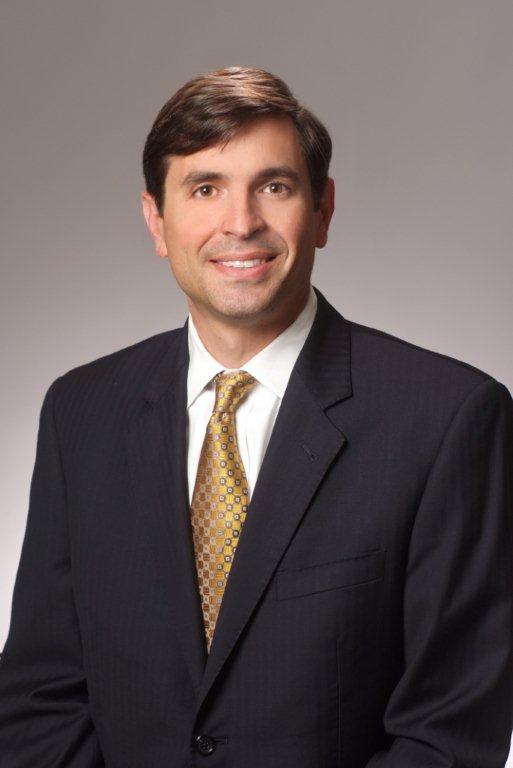 Waguespack was selected by LABI's board after a nationwide search.

"The process to select our new president of LABI was objective and comprehensive, presenting a broad range of outstanding talent for consideration," LABI search committee member John Finan Jr., president and CEO of Franciscan Missionaries of Our Lady Health System, said in a prepared announcement. "Stephen Waguespack is an innovative and thoughtful leader who exceeded our search committee's expectations."

"We believe Stephen has the talent, the energy and the strategic vision to build on Dan Juneau's legacy. He understands the implications of government action to business, and through Stephen's leadership LABI will continue to be the go-to' policy voice for Louisiana," said search committee member and former LABI Chairman Clay Allen, managing partner of Lafayette's Allen & Gooch law firm.

Waguespack joined Jones Walker last year as special counsel, directing the firm's multi-state government relations practice. Before joining Jones Walker, he served in Gov. Jindal's administration in several key positions, having left when he was the governor's chief of staff. Prior to joining Jindal's administration, Waguespack worked in Washington, D.C., for a decade on federal issues important to business interests.

Waguespack earned his bachelor's degree from LSU's Manship School of Mass Communication and a juris doctorate from the Columbus School of Law at Catholic University in Washington, D.C. He is a member of the Louisiana State Bar and a native of Gonzales.

Waguespack, who joins LABI Sept. 16, lives in Baton Rouge with his wife and three sons.