Upscale clothing store, national pizza joint may be looking to settle in Lafayette.

ABiz has received strong leads on two new developments coming to Lafayette, as multiple sources tell us J. Crew and Mellow Mushroom are close to finalizing deals in the area.

Photo by: Robin May

Ambassador Crossing developer Michael Ainbinder says he will announce
new tenants in the next 90 days.

A woman answering the phone at J. Crew's corporate headquarters in New York City said her computer records show no information on a new store for Lafayette.

ABiz's sources, however, say a letter of intent has been signed for a location in Ambassdor Crossing, the Whole Foods-anchored shopping center planned at Settlers Trace and Ambassador Cafffery Parkway.

The Houston-based property developer, Michael Ainbinder, says his company does not comment on letters of intent. "I can neither confirm nor deny [J. Crew]," Ainbinder tells ABiz. "Take that as you will." 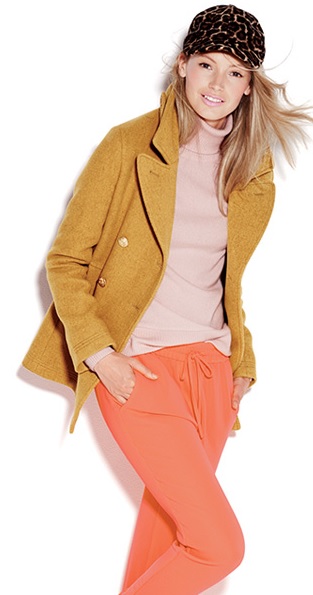 A J. Crew spokeswoman was not immediately available for comment.

Ainbinder says the Whole Foods project is moving along, and the 95,000-square-foot development plans to break ground in October. While he says some tenants are confirmed, he would not disclose them, saying he plans to announce them in the next 90 days. "The direction the project is taking is decidedly upscale," Ainbinder told ABiz in June. "Some of these tenants are located in either Perkins Rowe or Towne Center at Cedar Lodge in Baton Rouge, so it's that type of lineup."

Fulton County, Ga.-based Mellow Mushroom spokeswoman Felicia Low says she cannot confirm a location or time frame on when the pizza franchise will be coming to Lafayette due to legal constraints. Low confirms the pizza joint is interested in the area and will likely have an official announcement in three weeks. ABiz was unable to confirm where Mellow Mushroom is looking.

The national restaurant chain, founded in Atlanta, Ga., in 1974, has three existing stores in Louisiana - Baton Rouge, Covington and Metairie and more than 100 stores throughout the country. The fare offered is pizzas, calzones and bar menu items.