The benefits of homeschooling.

This last couple of weeks, we benefited from one of the best parts of homeschooling:  freedom.

Our family spent almost 2 weeks in Pennsylvania and New York City, right after the school year had begun.  We were able to spend the time without worry about following a set schedule or curriculum.  But when you're thinking about homeschooling, the question becomes, was all that time wasted? 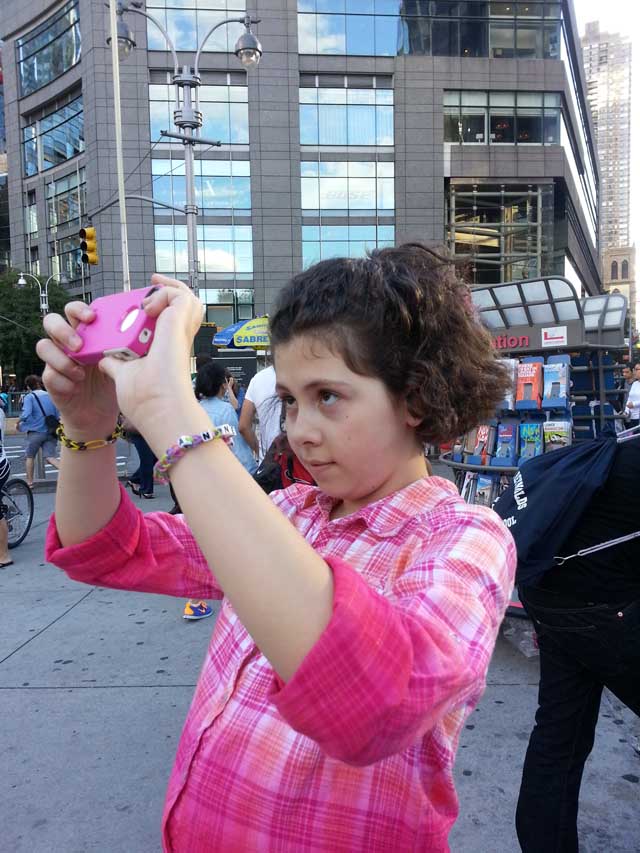 What did my 12 year old learn?  Well, first of all, there's the emotional benefits of being able to spend some quality time with  her parents, friends who moved away a couple of years ago, and family who lives thousands of miles away.  She was able to experience life in a small city in Pennsylvania and also in one of the biggest cities in the world.  She learned that people in New York are as nice as people in Lafayette.

She learned how to negotiate the subway system in New York - how to read the subway map and find the right station using the surface map.  She learned how to tell uptown from downtown (and if you don't think that's of any use in Louisiana, you must not have lived in New Orleans), and the difference between a local train and an express.   She learned how to move as fast as the rest of the crowd during peak subway hours, how to swipe her card and how to judge if we could fit on the train.  In  little ways, she became fiercer and fell in love with two cities far from her home. 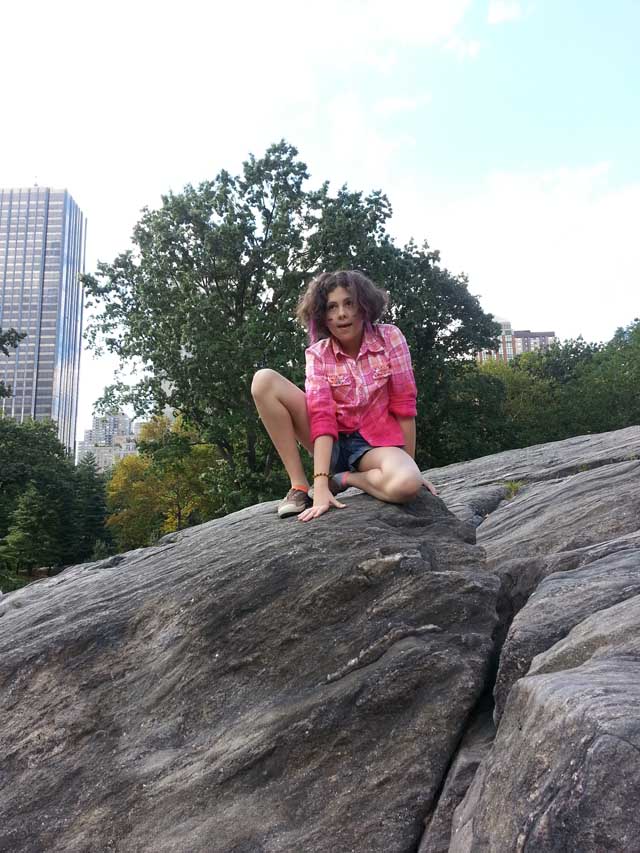 We talked about undergrounds, how planes fly, how to make a travel schedule and how overpacking can make parts of travel miserable (mostly when you're carrying the too heavy suitcase).  We talked about distances, electronic communication and where people come from. We talked about how people struggle to fit into new cultures while maintaining their old.  We talked about safety and fear and how to balance the two.

Did we bring her math or science or social studies books with us?  No, we didn't.  Did she learn something about all of those things?  Yes, she did.  We spent time in several bookstores, and she picked new reading material (and so did I, including the marvelous "My First Kafka: Runaways, Rodents, and Giant Bugs" by Matthue Roth and Rohan Daniel Eason).
Some of what she learned we'll duplicate in her schooling.  Most of it is an irreplaceable addition to her life.  In the end, Mark Twain was right:

"Travel is fatal to prejudice, bigotry, and narrow-mindedness, and many of our people need it sorely on these accounts. Broad, wholesome, charitable views of men and things cannot be acquired by vegetating in one little corner of the earth all one's lifetime." ?? Mark Twain, "The Innocents Abroad/Roughing It"