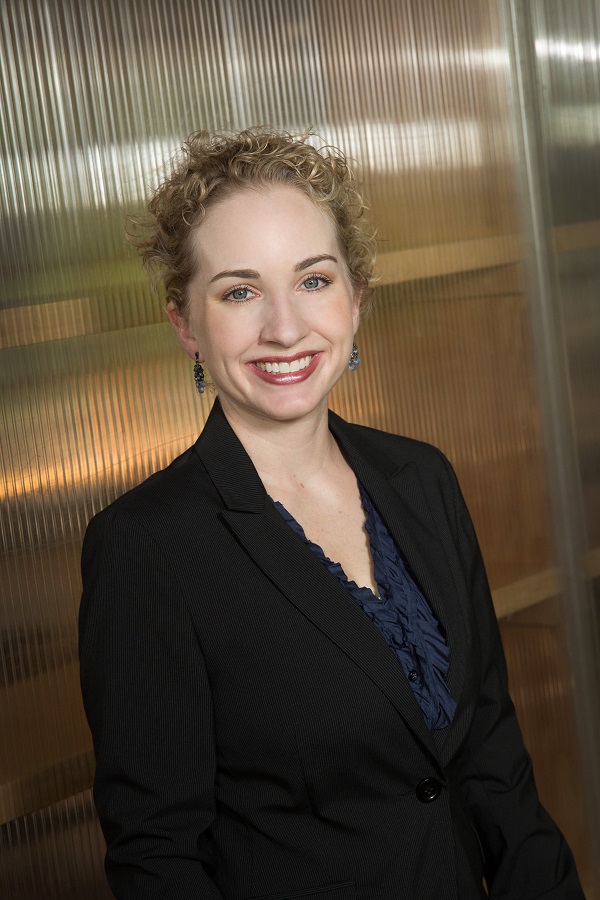 The husband and wife team of Drs. Michael and Ashley Fontenot has opened The Joint at 4302 Ambassador Caffery Parkway in the Kohl's shopping center (next to Five Guys Burgers and Fries, which is, thankfully, finally under construction). 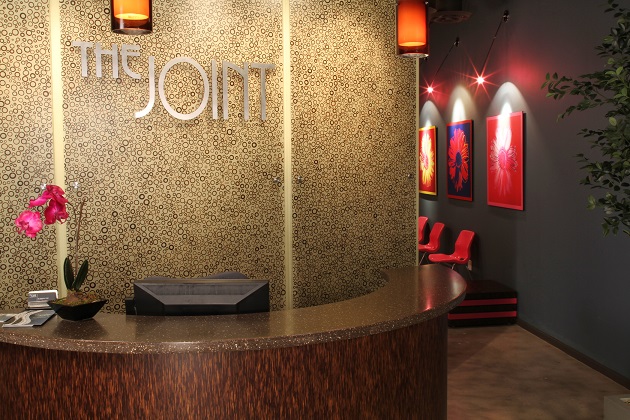 The reception area of The Joint, a fast-growing concept designed
to make chiropractic care more affordable by offering low-cost monthly memberships. The new clinic is located on Ambassador Caffery Parkway in the Kohl's shopping center.

The clinic, a concept designed to make chiropractic care more affordable, is owned by Dr. Virgil and Vi Bryant and operated by the Fontenots. Michael and Ashley, both Eunice natives, received their Doctor of Chiropractic degrees from Texas Chiropractic College in Pasadena, Texas, in 2008 and 2006, respectively.

Before going to chiropractic school, Michael graduated from the LSU Health Sciences Center in New Orleans, earning a BS degree in cardiopulmonary science. Over the course of his 10-year career in health care, Michael worked as a respiratory therapist in the New Orleans and Greater Houston areas, and for the past six years Ashley worked at Angleton Chiropractic & Rehab in Angleton, Texas.

The Joint Corporation, founded in Tucson, Ariz., in 1999, has grown to 428 clinics (open or in development) in 28 states and earned the No. 44 spot on Inc. Magazine's 2013 Inc. 500, a ranking of the nation's fastest-growing private companies. John Leonesio, the company's CEO, is the founder of Massage Envy.