The creative minds behind Runaway Dish have announced the chefs for the upcoming prix fixe dinner series held Monday, Nov. 11, to benefit the Southern Screen Film Festival. Runaway Dish is a nonprofit serving as a platform for local culinary masters to showcase talents for adventurous foodies while raising funds for local charities.

This time, Manny Augello of Bread & Circus Provisions and Greg Walls of Johnson's Boucaniere have the chance to shine outside of their usual kitchens.

At Smoked Screen, diners can expect a five-course meal and cocktail hour with pass around appetizers. While the dinner is BYOB, Runaway Dish encourages you to get creative with what you bring to pair with your meal.

"We encourage wine, beer, champagne. It will most likely be a little chilly, so maybe a little flask of whiskey - whatever you think you might enjoy. And if you want to bring more for sharing, bravo! That's what these dinners are all about," says Katie Culbert, one of the event organizers.

In addition to the meal, a short film from Southern Foodways Alliance will be screened during the dessert course.

So, what's on the menu and where will the dinner be held - that's part of the mystery that is Runaway Dish. The location is in Downtown Lafayette, and diners will receive the venue address the day before the dinner. The menu is not revealed until the actual dinner, but INDEats is guessing the spread will feature stellar smoked meats and charcuterie type plates that reflect the chefs' culinary styles.

Tickets are limited to this pop-up supper club, and Runaway Dish expects it to sell out - to reserve your seat at the table, purchase tickets online or visit Runaway Dish for additional information. 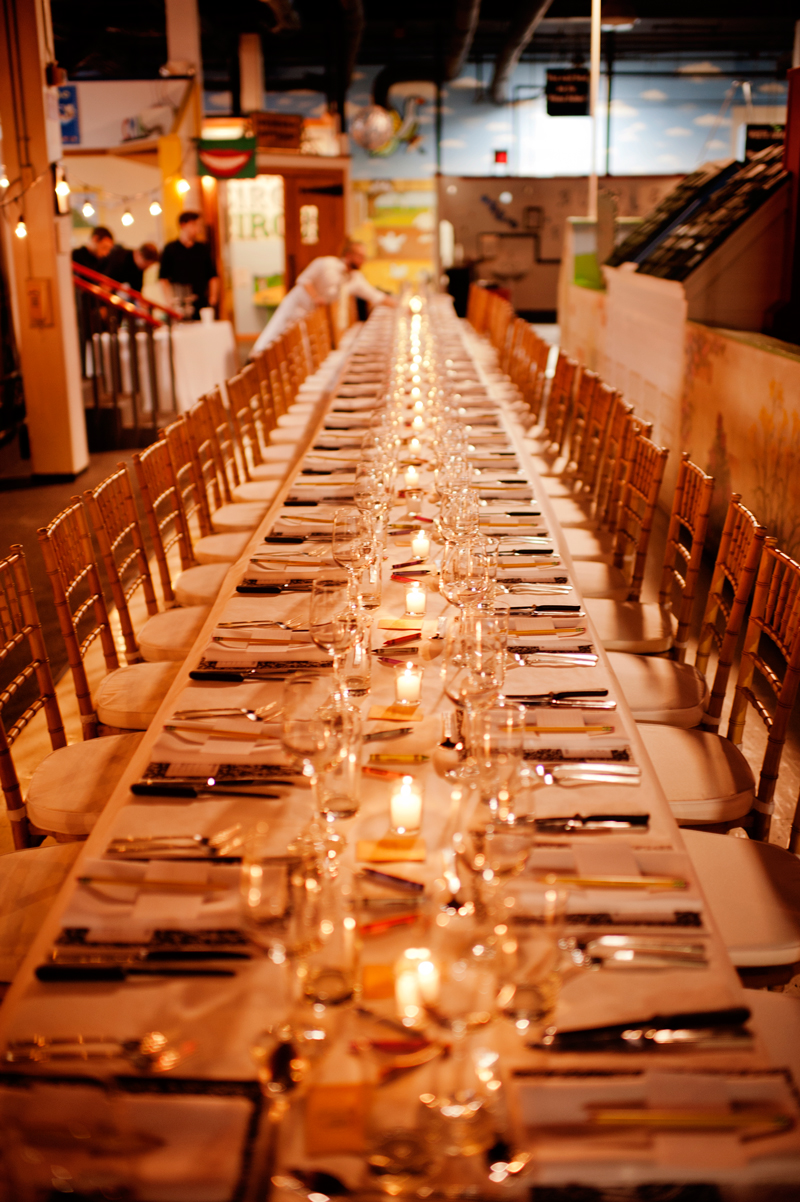 held inside the Children's Museum of Acadiana. 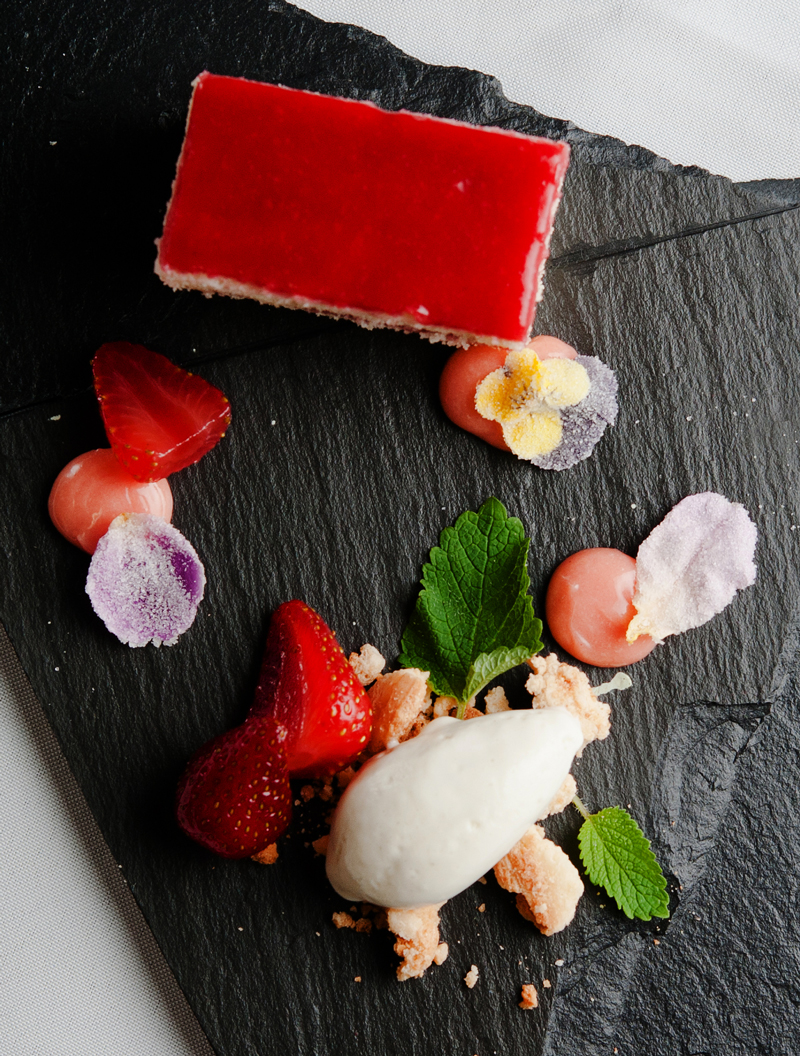 Runaway Dish dinner in downtown Lafayette in April of 2013. 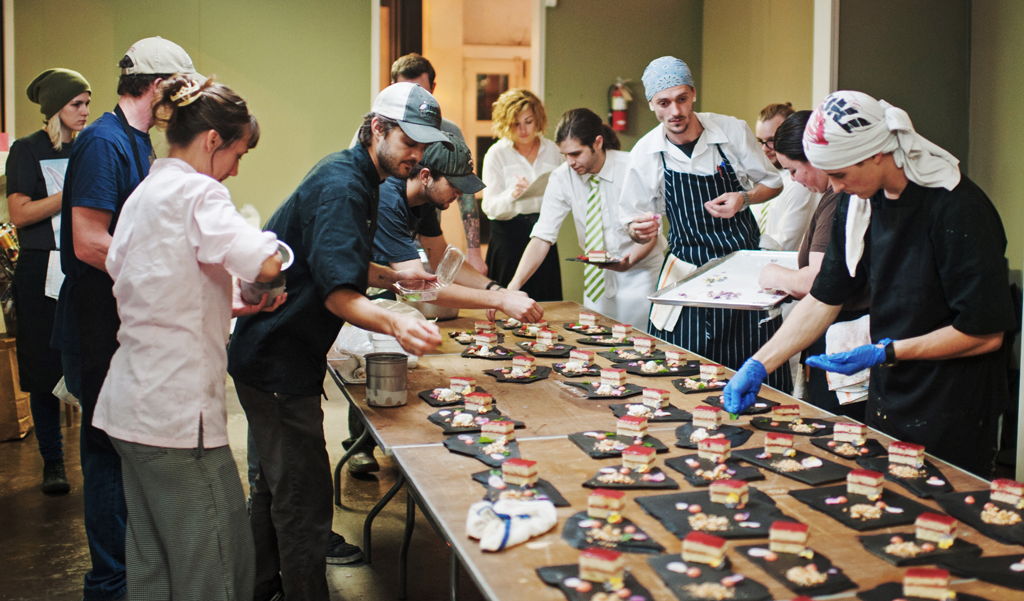 Chefs plate dessert at the first ever Runaway Dish dinner

in downtown Lafayette in April of 2013.