A dearth of country music concerts at the Cajundome in 2014 could spell trouble for the facility's bottom line.

A dearth of country music concerts at the Cajundome in 2014 could spell trouble for the facility's bottom line. By Walter Pierce

When country music legend George Strait announced a year ago that he was retiring from touring, millions of fans cried in their collective beer. Fortunately, the Grammy winner is going out in high style with a two-leg tour this year and next, The Cowboy Rides Away, to say goodbye.

So mark your calendar for Jan. 9, 2014, for George Strait at the Cajundome. OK, now unmark it, pad'nuh. George Strait won't be playing Lafayette or the Cajundome. That date went instead to Bossier City. Or, you can wait until the Bayou Country SuperFest on May 23 in Tiger Stadium when Strait headlines the opening night of the three-day extravaganza. And that's by design: Straight had agreed in principle earlier this year to perform the Cajundome on Jan. 9, but later backed out due to some fine print in his Bayou Country SuperFest contract stipulating that the "King of Country" not perform anywhere within a 175-mile radius of Baton Rouge in 2014 leading up to the Bayou Country Fest. That means he won't be playing New Orleans or Jackson, Alexandria, Lake Charles or Biloxi either.

That's the nature of the concert business, unfortunately, and it has Cajundome Director Greg Davis eyeing 2014 with trepidation.

"Country music concerts are the top income generator for the Cajundome. They are the primary reason why we are able to operate and not exceed the $500,000 operating subsidy [from Lafayette Consolidated Government]," Davis says. "So this is going to upset our business model and, yes, 2014 is going to be a very challenging year."

Bayou Country SuperFest is co-produced by a subsidiary of Festival Productions Inc.-New Orleans and national promoter AEG Live. They're the team that produces Jazz Fest, and they likely have a lock on a stable of top country music performers who will appear at this year's Memorial Day weekend event in Tiger Stadium. (The 2014 lineup won't be announced until Oct. 29 - two weeks after this issue of ABiz goes to press.) Last year's event featured a bevy of top recording and touring acts including Lady Antebellum, Zac Brown Band, Darius Rucker and The Band Perry, and 2014 promises to be no different. 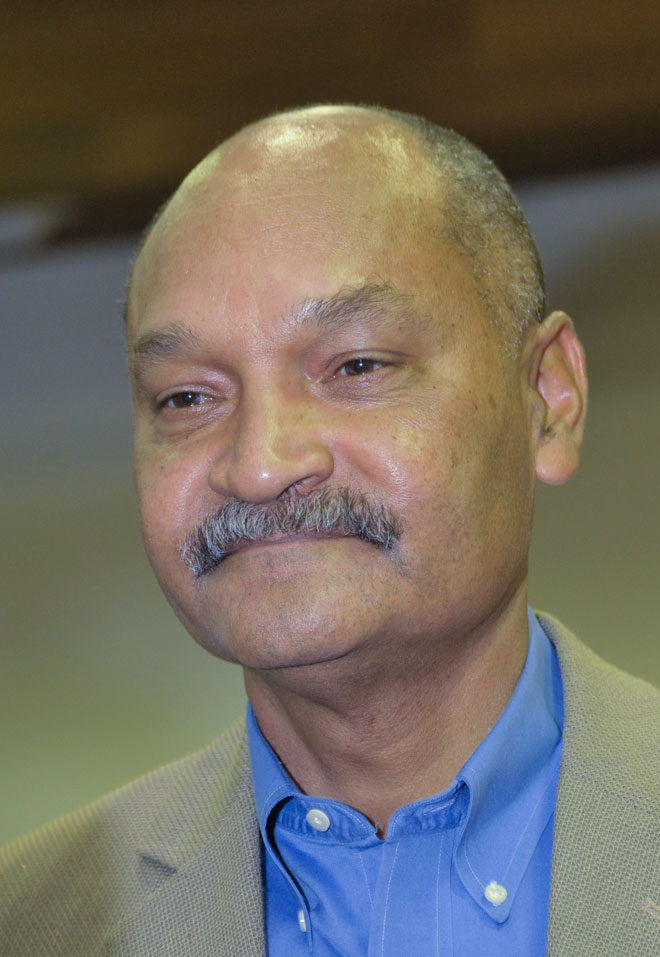 In fact, according to Davis, the Cajundome had top-selling artist Luke Bryan slated to perform the Cajundome on March 7, but he too had to cancel due to his Festival Productions Inc. contract.

The Cajundome staff is in constant motion trying to secure commitments from musical acts to perform the facility, Davis notes. There's a lot of back and forth before artists' management agrees in principle to schedule a show, and nothing is whittled in wood until the contract is signed, which typically happens late in the game.

As Davis indicated, country music concerts are the biggest sellers at the Cajundome, but as of now there are no such concerts on the schedule for fiscal year 2014, in part because so many of the top acts, the Cajundome is finding out, are already contracted to perform Bayou Country SuperFest and consequently subject to that 175-mile radius clause.

"Will we have other country artists playing the facility in fiscal year 2014, which starts Nov. 1 of this year? That remains an open question," says Davis. "We are going to be trying to get other artists, but I don't know how successful we will be. We potentially could have had five great country music concerts in fiscal year 2014. Right now that's in great jeopardy."

And the scenario is much more than just a burr under the saddle of country music fans. It could have an adverse financial impact on the 'dome's finances. "It's tough," Davis admits. "And this really, really - for 2014 - turns our business model upside down. I don't know how to measure the impact yet. I think that I'll be in a position to measure that probably by December, and there's a very good chance that I'm going to have to redo the budget, and there could also be some other consequences such as downsizing - whatever it takes to not exceed the $500,000 operating subsidy."