You should support Common Core in Louisiana.

You should support Common Core in Louisiana. By Jason El Koubi

Most people in private business today know that measuring, tracking and benchmarking performance has become a common practice for generating continuous improvements in a competitive landscape.

The same types of practices have been adopted in our public school system through Louisiana's statewide school accountability system. That system includes the standards for what students should learn, assessments for determining their progress and accountability mechanisms to drive continuous improvement. 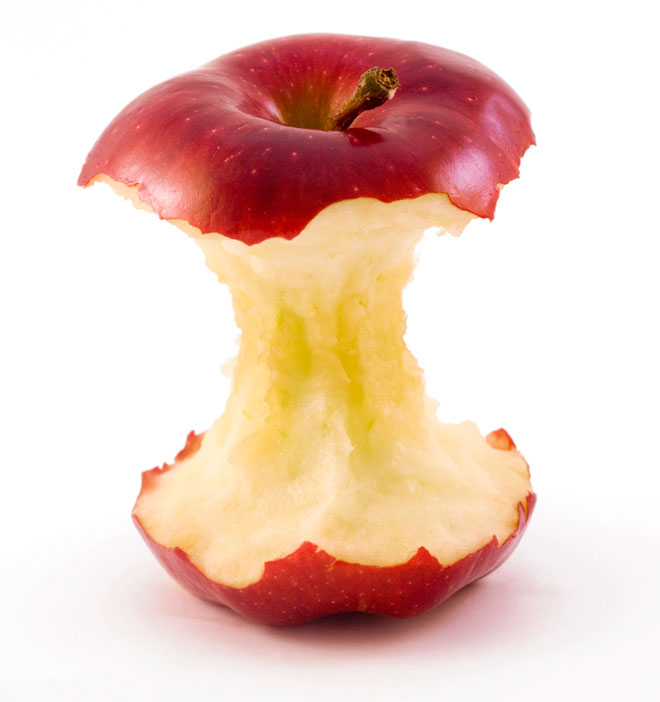 The Greater Lafayette Chamber of Commerce has long supported the maintenance and protection of our state's public education accountability system, reflecting our belief that rigorous performance management will help drive continuous improvements in student achievement and make our students competitive with their peers across the nation and around the world.

The underlying data support this approach; since the introduction of the state's school accountability system in 1999, we have seen steady improvements in student achievement. Between 1999 and 2011, the percentage of Louisiana students who scored proficient ("basic and above") on statewide assessments improved by 20 percent, with greater gains among special education students (+31 percent), low-income students (+26 percent) and African-American students (+26 percent).

Amid an increasingly globalized, knowledge-based economy, the competitiveness of our state's students at all levels has never been more important. Unfortunately, the league tables from an international comparison of educational performance are not encouraging. The most recent results show American students rank 17th in reading and 31st in math. Given our country's global standing in educational performance, it is even more concerning to consider that Louisiana ranks 48th in the United States in terms of student achievement despite our state's steady absolute gains over the past decade.

In this context, it is clear that Louisiana needs not only to maintain a strong accountability system for school performance but also to accelerate its gains. As part of that effort, it is essential that we maintain rigorous, relevant standards for what students should know to remain competitive.

In an effort to provide appropriate standards for our kids, Louisiana in 2010 voluntarily adopted the Common Core State Standards in math and English. In essence, the Common Core standards establish goals for "what" students should learn in certain subjects and grades, not "how" they learn it.

In moving toward the Common Core, Louisiana is part of a group of approximately 45 states that have voluntarily adopted these standards since 2010. Compared to Louisiana's past standards, the Common Core is more rigorous; our past standards had students learning material that was a full year behind that of their peers in some other states.

While the Common Core has frequently been called a "federal curriculum" in recent political debates, in reality it is neither "federal" nor a "curriculum." Under Common Core, local school districts have complete authority to determine the most appropriate curriculum and textbooks to meet the standards. Furthermore, states (not the federal government) led the creation of Common Core. This process included representatives from Louisiana, along with representatives of business and industry across the United States.

Thousands of Louisiana teachers have been trained, and teacher teams have convened in every school across the state to support the transition to the Common Core. Here in Lafayette Parish, Dr. Pat Cooper and his team have investigated, vetted and embraced Common Core as an appropriate way to bring some continuity to curriculum offerings, and have invested significant energy in its successful implementation.

The critical importance of Common Core to our students' success and our workforce competitiveness is why the Greater Lafayette Chamber recently joined a growing coalition of Louisiana-based business associations and good government groups in supporting the Common Core in Louisiana. In a similar effort, a virtual "who's who" list of leading national companies has come out in strong support of Common Core, including 3M, Dow Chemical, Microsoft, Texas Instruments and Xerox, along with the Business Roundtable.

The Louisiana coalition believes it is imperative that all Louisiana students be prepared for the challenges of a 21st-century economy that relies on education, innovation and technology. Despite our recent progress, we believe student achievement in Louisiana must continue to significantly improve to meet the demands of a modern economy. We believe the Common Core will build a solid educational foundation and accelerate our students' path to academic and professional success.

We believe those closest to students - parents, teachers, local schools, districts and states - should have the freedom and autonomy to make decisions that are in the best interests of their students. Louisiana's policy sets the standards while providing local school districts complete authority to determine how to meet these standards.

We believe the Common Core State Standards will give our children what they deserve: the opportunity to compete to the best of their ability locally, nationally and globally. Louisiana has a dynamic and changing economy that now more than ever is demanding higher levels of education and job skills from our citizens. More rigorous standards in public education will help our state develop the qualified professional and highly skilled workforce we need to drive our economy and make Louisiana's citizens competitive across the nation and around the world.

Jason El Koubi is president and CEO of the Greater Lafayette Chamber of Commerce.