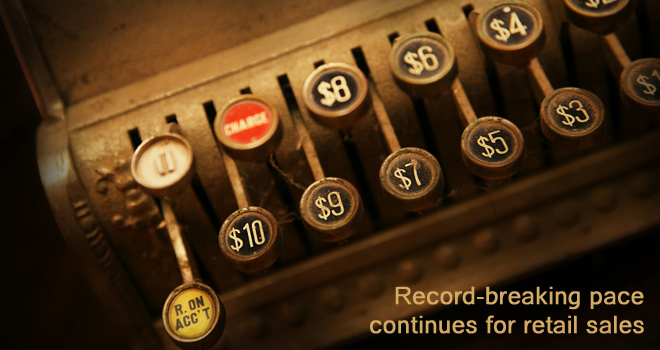 August sales reflect an increase of 14.5 increase over August 2012.

The pace is picking up, as only a month ago sales were 3.5 percent stronger.

Overall, services, auto, and furniture are the top performing categories with increases of 15.3 percent, 10 percent and 7 percent, respectively, over 2012 numbers. All other categories show increases over or are holding steady with 2012 numbers, LEDA notes.