Lafayette was the stage for a new initiative that aims to draws attention to the economic impact of LNG exports on the state.

The Picard Group hosted the launch of a campaign and coalition called "Our Energy Moment" on Oct. 23 - an initiative designed to help educate the public on the benefits of liquefied natural gas, or LNG. Area oil and gas industry leaders gathered to hear what Cheniere Energy and Sempra LNG, the coalition's lead sponsors, had to say about the initiative, particularly how advances in technology have positioned the state for what may be an unprecedented opportunity, creating tens of thousands of jobs as the country becomes a leader in the global energy economy.

Cheniere's Jason French told the group gathered at Picard's River Ranch office that nine LNG export facilities are either under way or planned in the state. 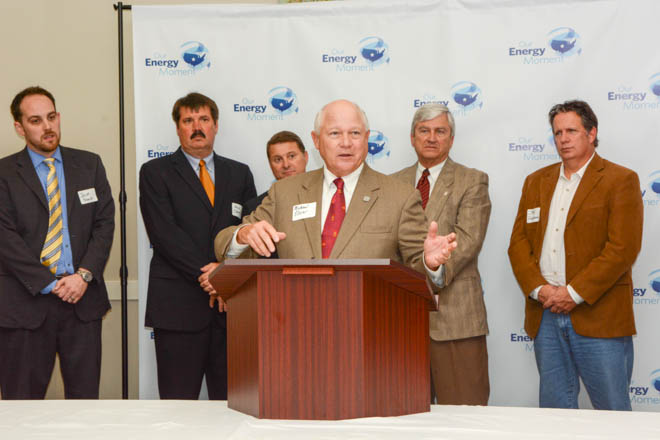 Michael Olivier, CEO of the Louisiana Committee of 100 for Economic Development 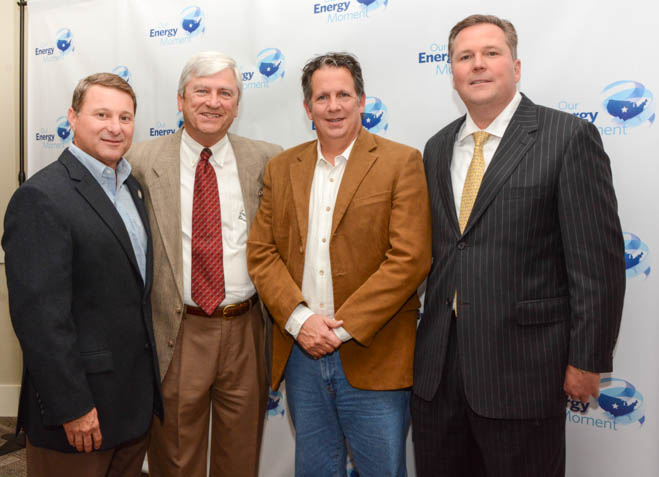 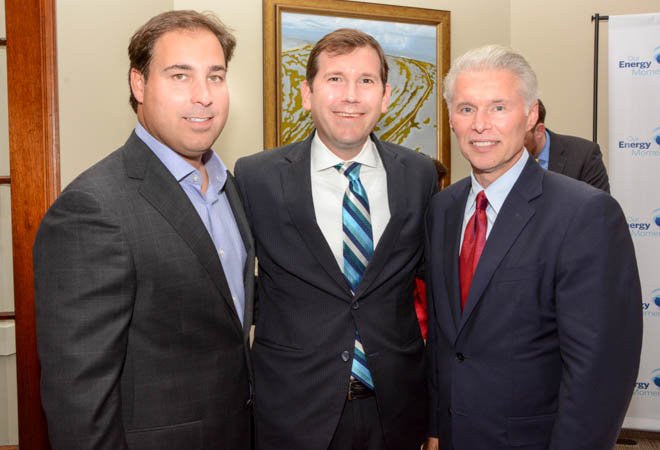 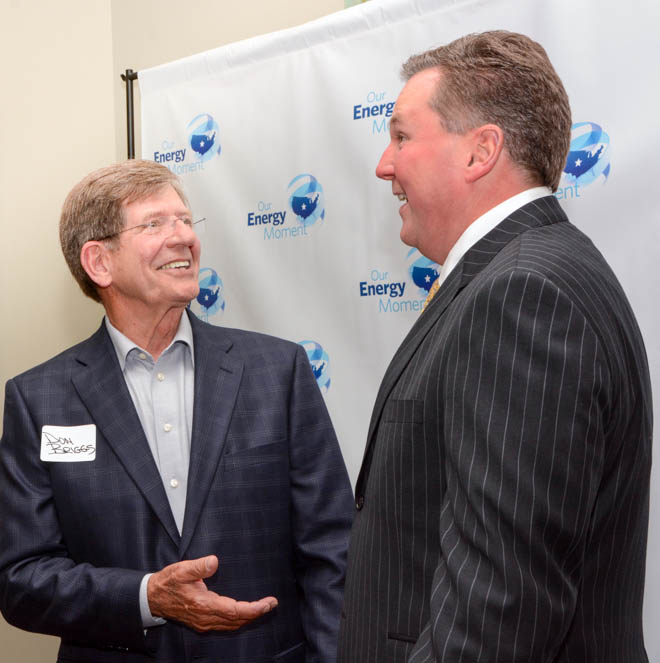