On Halloween night, Cane Fire Film Series is screening a documentary that goes behind the scenes of the cult classic that kickstarted the zombie craze.

In 1968 a young college drop-out named George A. Romero directed Night of the Living Dead, a low budget horror film that shocked the world, became an icon of the counterculture, and spawned a zombie industry worth billions of dollars that continues to this day. 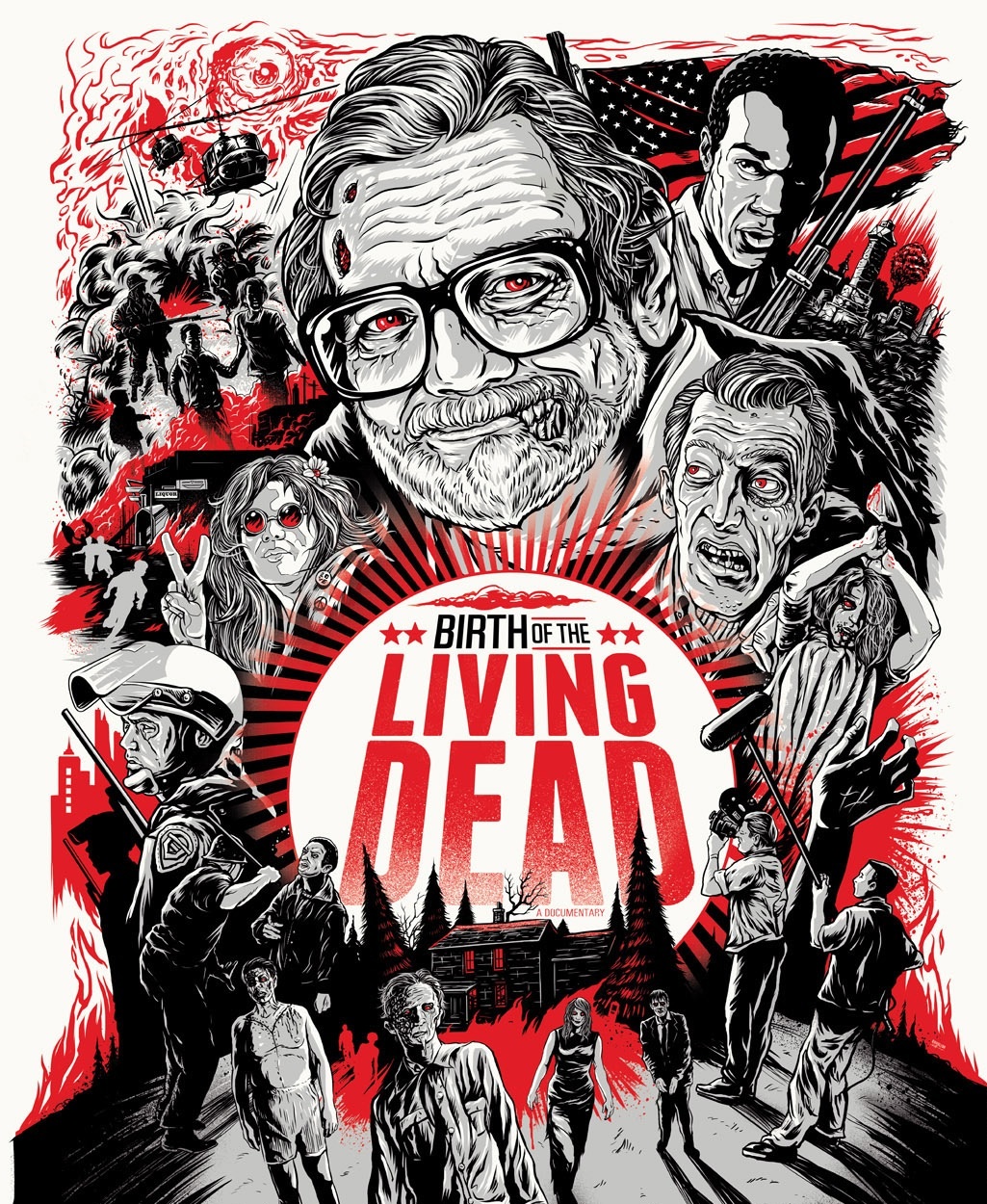 Birth of the Living Dead, a new documentary, shows how Romero gathered an unlikely team of Pittsburghersincluding policemen, iron workers, teachers, ad-men, housewives and a roller-rink ownerto shoot, with a revolutionary guerrilla, run-and-gun style, his seminal film. During that process Romero and his team created an entirely new and horribly chilling monster one that was undead and feasted upon human flesh. This new documentary also immerses audiences into the singular time in which Night was shot. Archival footage of the horrors of Vietnam and racial violence at home combined with iconic music from the 1960s invites viewers to experience how Romero's tumultuous film reflected this period in American history.

Birth of the Living Dead shows us how this young filmmaker created a world-renowned horror film that was also a profound insight into how our society really works.