Variety is the operable word as two very different events - a roots music festival and a quirky subculture fête - highlight the first weekend in November.

Variety is the operable word as two very different events - a roots music festival and a quirky subculture fête - highlight the first weekend in November.

The Steampunk and Maker's Fair

The Steampunk and Maker's Fair is a seriously whimsical, soberingly frivolous celebration of the arts and sciences as only the creative minds at Cité des Arts could imagine it.

Nothing new about the steampunk genre, born in the heady locus of Industrial Age invention and the futuristic literature of such writers as Jules Verne. Think 1960s TV series Wild, Wild West with its steam-powered gizmos, throw in some Victorian and Edwardian fashion including outlandish facial hair and you're getting close to imagining steampunk, which has enjoyed a renaissance over the last decade as it expanded into music, accessories and other cultural expresssions.

The Steampunk and Maker's Fair is a multitude of celebrations folded into one featuring live performances including music, contests (fashion, literary, facial hair and - our personal fave - lying!), demonstrations and food. It will also include an InventureWorks-organized competition among college students in architecture, industrial design and engineering in which they pitch an inventive idea.

The festival takes place at multiple locations downtown including Cité, the Lafayette Science Museum and the Lafayette Public Library.
For details on the Steampunk and Maker's Fair, call Cité at (337) 291-1122 or log on to CiteDesArts.org. 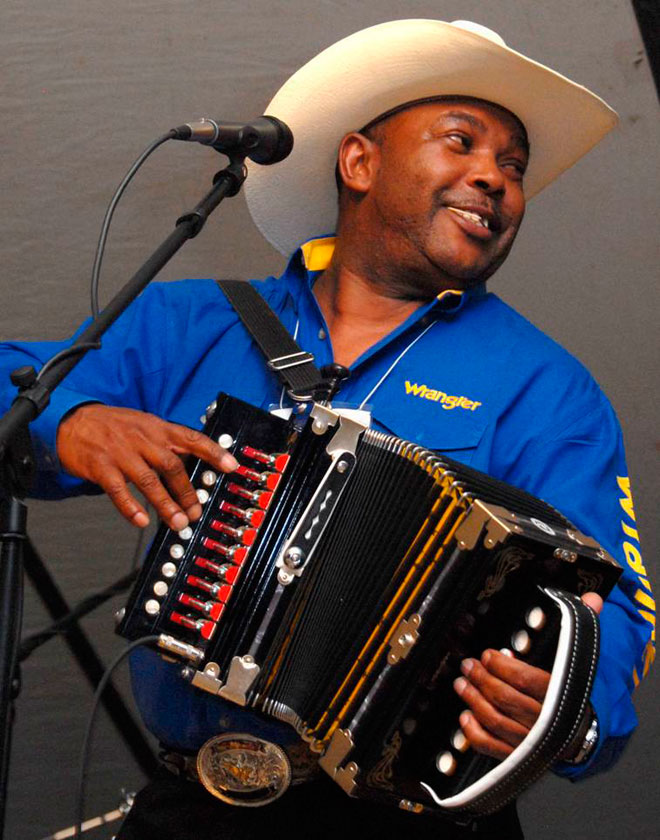 There is always room on Acadiana's festival calendar for another celebration of local music and culture. ROOTSTOCK fills the void on Nov. 9 when the ball fields at Beaver Park are transformed into festival grounds for a day of South Louisiana music.

A benefit for Louisiana Folk Roots, the event will feature not only music from some of the area's top acts, but also handmade crafts and food vendors including a fleet of food trucks, plus craft beers from Bayou Teche Brewing and plenty of activities to keep the kids busy while the parents party down.

The centerpiece of ROOTSTOCK is a 1,000-square-foot hardwood dancefloor under a huge tent - a must-have when you consider the entertainment: (in order of appearance) Horace Trahan & The Ossun Express; Jeffery Broussard & The Creole Cowboys; Roddie Romero & The Hub City All-Stars with special guests Johnnie Allan and Tommy McLain; and Steve Riley & The Mamou Playboys with special guest David Greely.
"Cajun, zydeco and swamp pop music are of course a perfect complement to our amazing local foods, craft brews and handmade crafts," notes LFR Executive Director Todd Mouton. "We are thrilled to be working with so many community partners to launch this great new festival."

Admission to ROOTSTOCK is $20 at the gate (kids 12 and younger get in free), but advance tickets for $15 a pop can be had by calling LFR at (337) 234-8360, logging on to their website at LAFolkRoots.org or stopping by their office at 340 Fisher Road in Lafayette.