The Cane Fire Film Series takes a look inside one of the most storied recording studios in music history with "Muscle Shoals" showing tonight at the AcA.

Standing alongside the Tennessee River, Muscle Shoals, Ala., is the unlikely breeding ground for some of America's most creative and defiant music. Drawing upon the spiritual influence of what the Native Americans called the "Singing River," the music of Muscle Shoals has helped create some of the most important and resonant songs of all time. 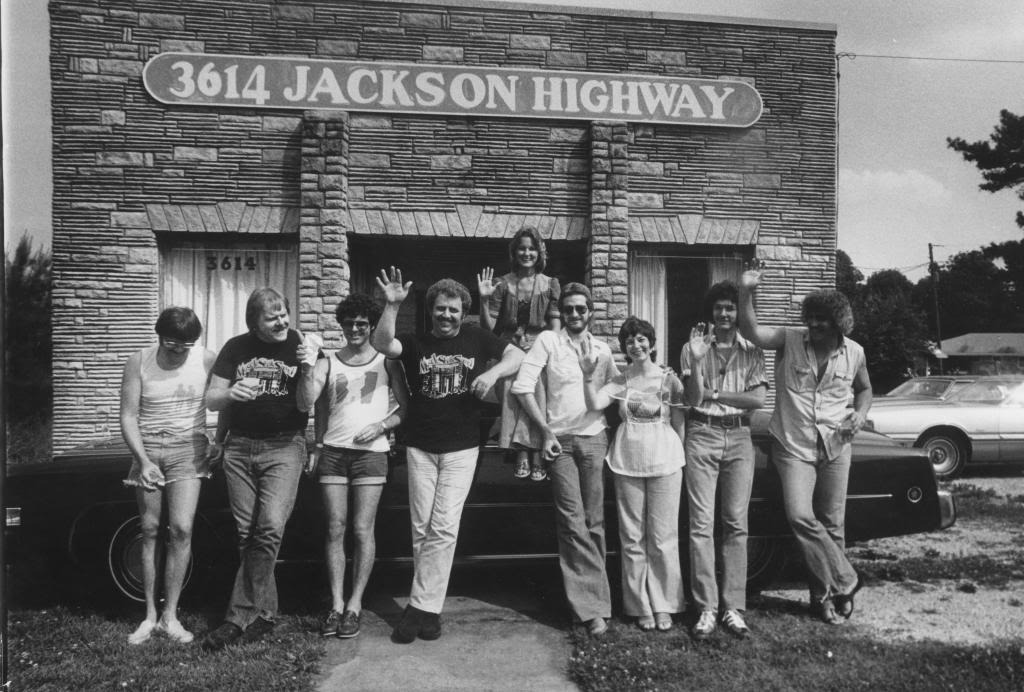 The roster of musicians that have come to Muscle Shoals includes Jimmy Cliff, Bob Dylan, Aretha Franklin, Etta James, Alicia Keys, Wilson Pickett, The Rolling Stones, Bob Seger, Paul Simon, The Staple Singers, Lynyrd Skynyrd, Percy Sledge and countless others, all of whom have all been lured to this remote and mystical place sheltered in the backwoods of Alabama.

This feature-length documentary, directed by Greg 'Freddy' Camalier recounts the studio's colored history, which is filled with magic, music, legend and folklore, where some of the greatest rock n' roll and soul legends of all time have made their music.